As a disciple and close friend of the legendary Edmond Roudnitska (creator of Le Parfum de Thérèse), Jean-Claude Ellena developed, over the years, a unique minimalistic approach to perfumery. This distinctive style, which is continually informed by his elegant and quiet way of being, has been compared to watercolor sketches and chamber music. Ellena says that a perfume must be like “a soft caress; nothing must shock, nothing must shout.” Edmond Roudnitska’s minimalism never left him, however, and his compositions remain focused around a few ingredients, avoiding repetition.

At an early age, Ellena picked jasmine with his grandmother in Grasse to sell to perfumers. Beginning with menial jobs, he became an apprentice at the factory of the essential oils maker Antoine Chiris in Grasse at the age 16 working on the night shift.

In 1968, he became the first student at what was at the time the newly formed perfumery school of Givaudan, one of the oldest perfume factories, in Geneva, Switzerland. He left Givaudan in 1976 with two others perfumers for Lautier in Grasse. In 1983, he joined Givaudan Paris as chief perfumer and Roure-Givandan and then he worked at Haarmaan & Reimer in Paris (which merged in 2003 with Dragoco to form Symrise). In 1990, he became one of the founding members of the Osmothèque, an international scent archive based in Versailles.

Ellena has been profoundly influenced by pioneering perfumer Edmond Roudnitska, particularly by his article, Advice to a Young Perfumer, in a magazine given to him by his father.

Since 2004, he has been Hermes’s exclusive in-house perfumer, appointed by Jean-Louis Dumas and Véronique Gautier. He has created fragrances for several major perfume houses including The Different Company, which he founded before joining Hermes.

In 2005, Ellena created Un Jardin sur le Nil for Hermes. The story behind the creation of this fragrance was the subject of the book The Perfect Scent: A Year in the Perfume Industry in Paris and New York by Chandler Burr. In addition, the story in a limited form and accounts of other scents as well as his autobiography has been published in Perfume: The Alchemy of Scent. He is also a writer of The Diary of a Nose: A Year in the Life of a Parfumeur.

Ellena retired from the industry in 2016. Swiss-born chemist and perfumer Christine Nagel, re-placed him as in-house perfumer for Hermes. Ellena’s final fragrances for Hermes were Eau de Neroli Dore and Hermessence Muguet Porcelain.

Jean-Claude Ellena met Frédéric Malle at Givaudan Roure when he was working on Bulgari’s Eau au Thé Vert. He composed one perfume a year for Editions de Parfums before joining Hermes.

The Different Company’s first creations appeared, developed by Jean-Claude Ellena and Thierry de Baschmakoff. Not imposing costs or codes limits, exploring new territories, demanding excellence in raw materials and sillages, working with talented perfumers of international renown, expressing a signature luxury design: this is the vision of The Luxury Perfumery of The Different Company.

Jean-Claude Ellena has decided to use natural raw material seldom present in fragrances and creates his difference, our difference. For Jean-Claude Ellena, fragrance formulas can be worked over and over for more than “100 times sometimes. Too much of this, not enough of that” the history of the fragrance you create can be always redesigned. Jean-Claude Ellena proposes olfactory objects that are rich with imaginary references but always pure, to the point, in a willingness to evoke reality rather than talk about it… 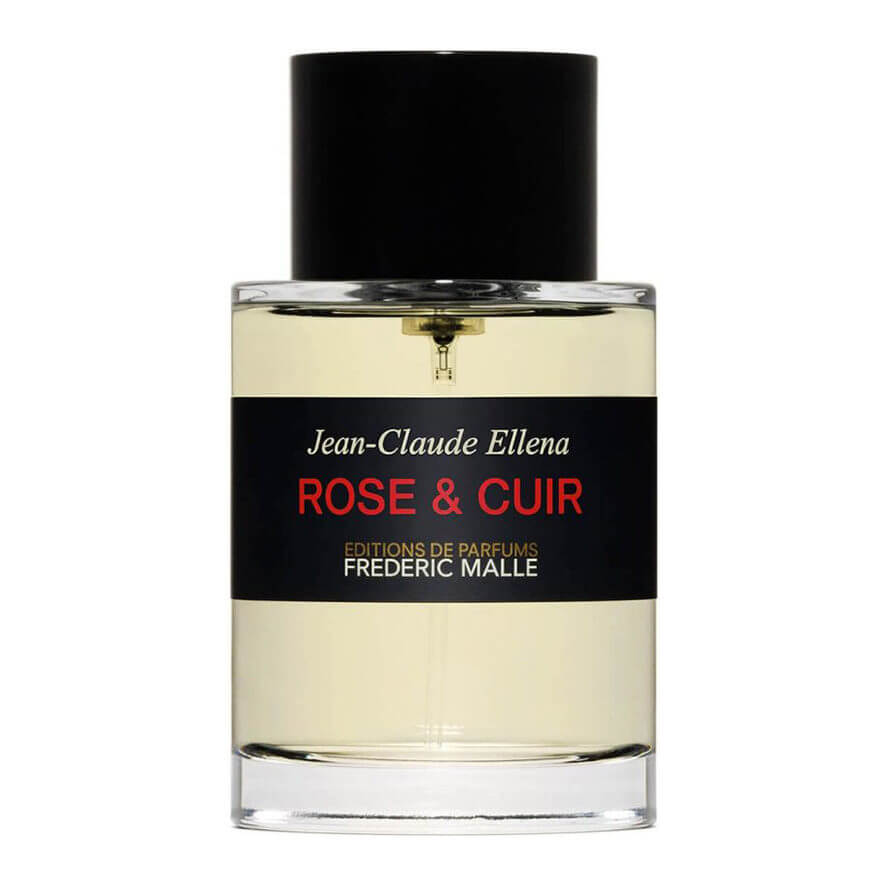