Parfums de Marly draws its inspiration from the century which celebrated the pinnacle of French elegance: the 18th century, the reign of perfume.

Founded in 2009 by Julien Sprecher, whose love of perfumes was passed down from his father, Parfums de Marly, a high-end perfumery brand, conjures up a dreamlike state with its “signature” fragrances, a strong position and concepts that are short, striking, direct. He was also unfailingly influenced by the history of the palace and gardens of Versailles near to where he was born and raised.

The creative Parfums De Marly expresses a refined and contemporary lifestyle, but one in line with the codes and heritage of the royal court of France in the 18th century. Each essence has its own personal olfactory experience, which leaves a trace of French elegance.

The Art of Perfumed Refinement

Roses, flowers, fruits and exotic essences of all kinds were ubiquitous at Louis XV’s court. The interior design at the Château of Marly, where the king liked to retire, used decorations made of volutes and floral elements in pastel colours, sea green and pale pink. The ladies of the court favoured fans of precious woods perfumed and encrusted with imitation diamond jewels, recently invented by Georg Frederich Strass in 1738. The fabric of their dresses was a highly sophisticated blend of all the colours of nature and the scent of all perfumes for great visual effect. Known as précieuses, these ladies wore crafted miniature scenes in their hair made of feathers, fruits, flowers and small painted birds.

Perfume at its Pinnacle

Under the reign of Louis XV, each fragrance created strove to achieve new heights of ingenuity. In the king’s secret and private apartments of the Château of Versailles, bouquets combined fragrances: flowers, pots-pourris or fruit essences. The creation of perfumes was unbridled; courtiers even had their own “perfume cellars” in their homes, allowing them to compose highly elaborate blends.

The Foundation of Modern Perfumery

The exacting nature of Louis XV’s “perfumed court” marked an olfactory revolution: the fashion was for sophisticated compositions. Under the impetus of major perfumers such as Fargeon and before him Dejean, so-called “fauve” (animal) perfumes, which initially included 2 or 3 heady ingredients, the “base notes”, were enriched by expensive and complex floral bouquets known as “mille fleurs”, a thousand flowers, which over time became the “heart notes”. “Top notes” were already fashionable at Louis XV’s court thanks to the Princess de la Trémoille of Nerola, who gave her name to Neroli. Fruit essences were favoured, above all “orange blossom water”, a favourite of King Louis XV and the Marquise de Pompadour.

Sculptures of horses as an ornamental feature in gardens achieved popularity at the Château of Marly. Godolphin Arabian, the stallion of the purest line among Arabian thoroughbreds, was a gift to Louis XV from the Bey of Tunis. The king is said to have drawn inspiration from this horse when he commissioned the Chevaux de Marly from Guillaume Coustou in 1743. Deemed from the outset as masterpieces of French sculptural art, the Marly Horses avoided destruction at the Marly estate under the French Revolution and were transported to the Place de la Concorde in Paris. To conserve them, they entered the Louvre in 1984 and were installed in the aptly-named Cour Marly. 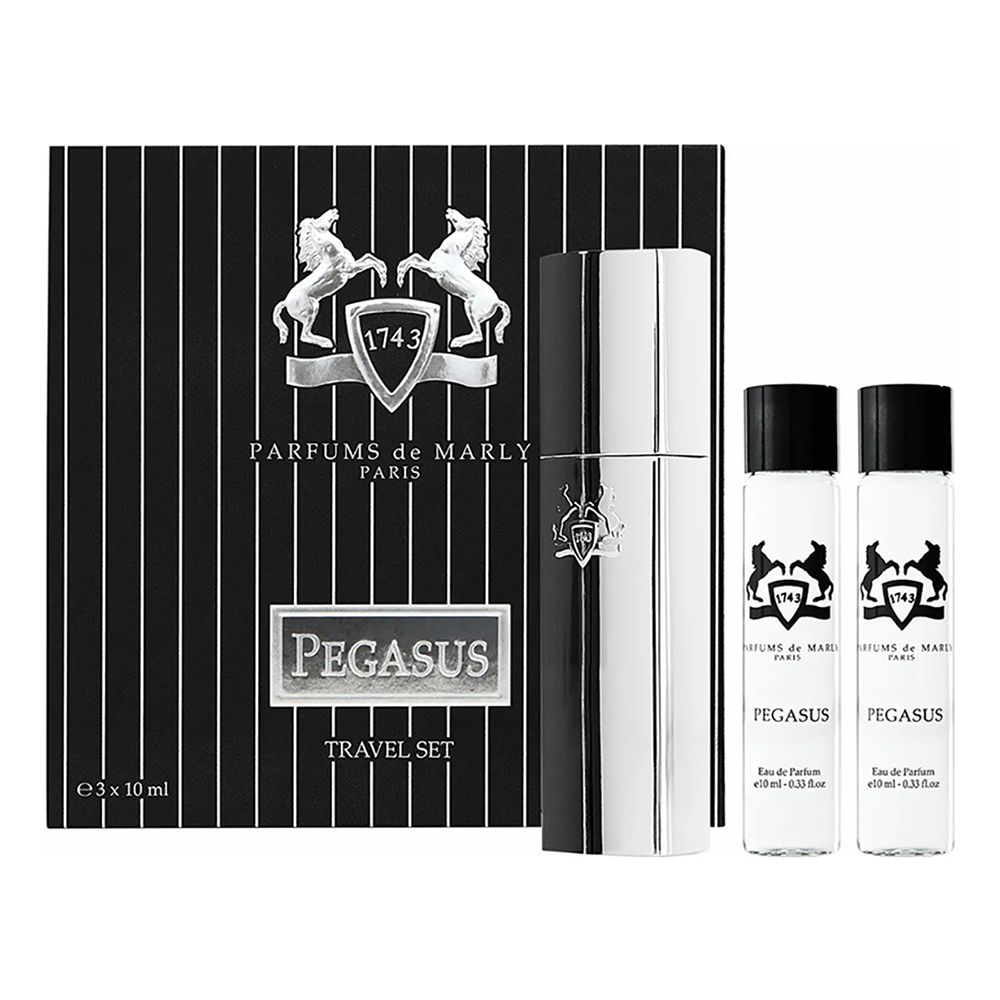 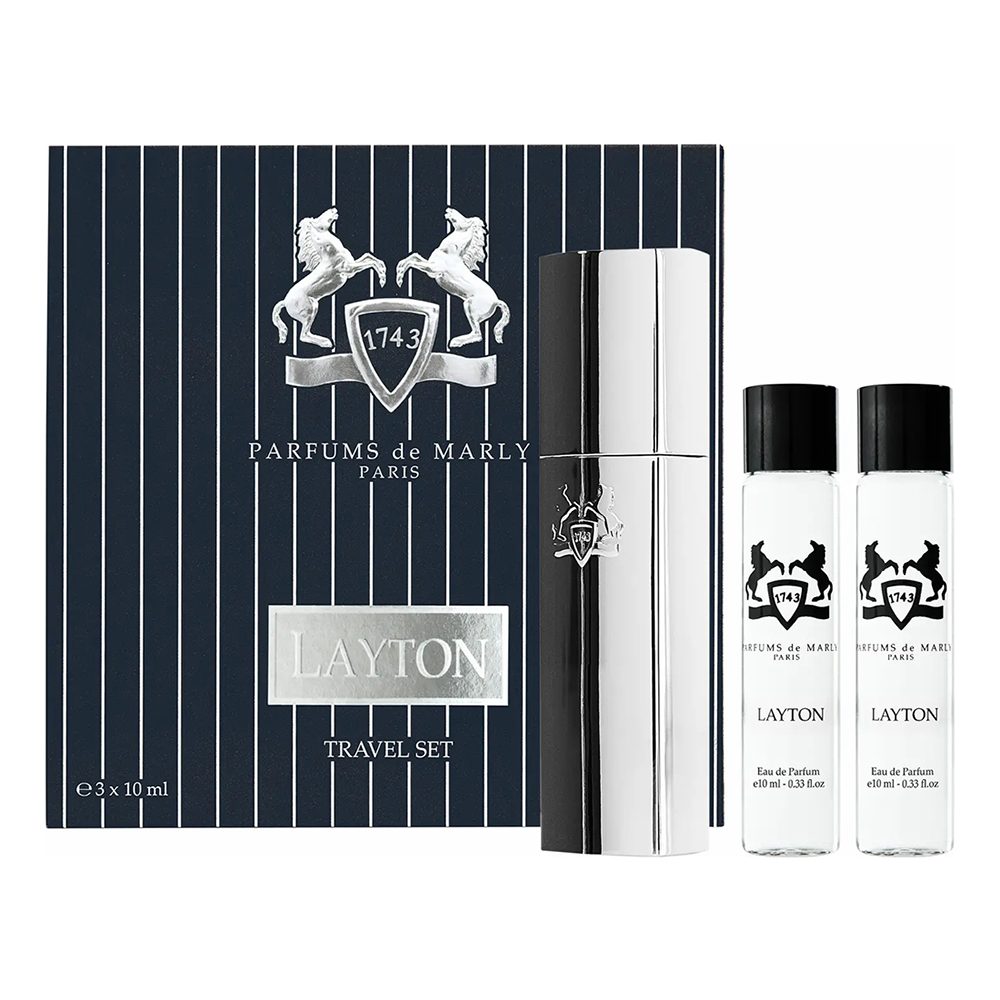 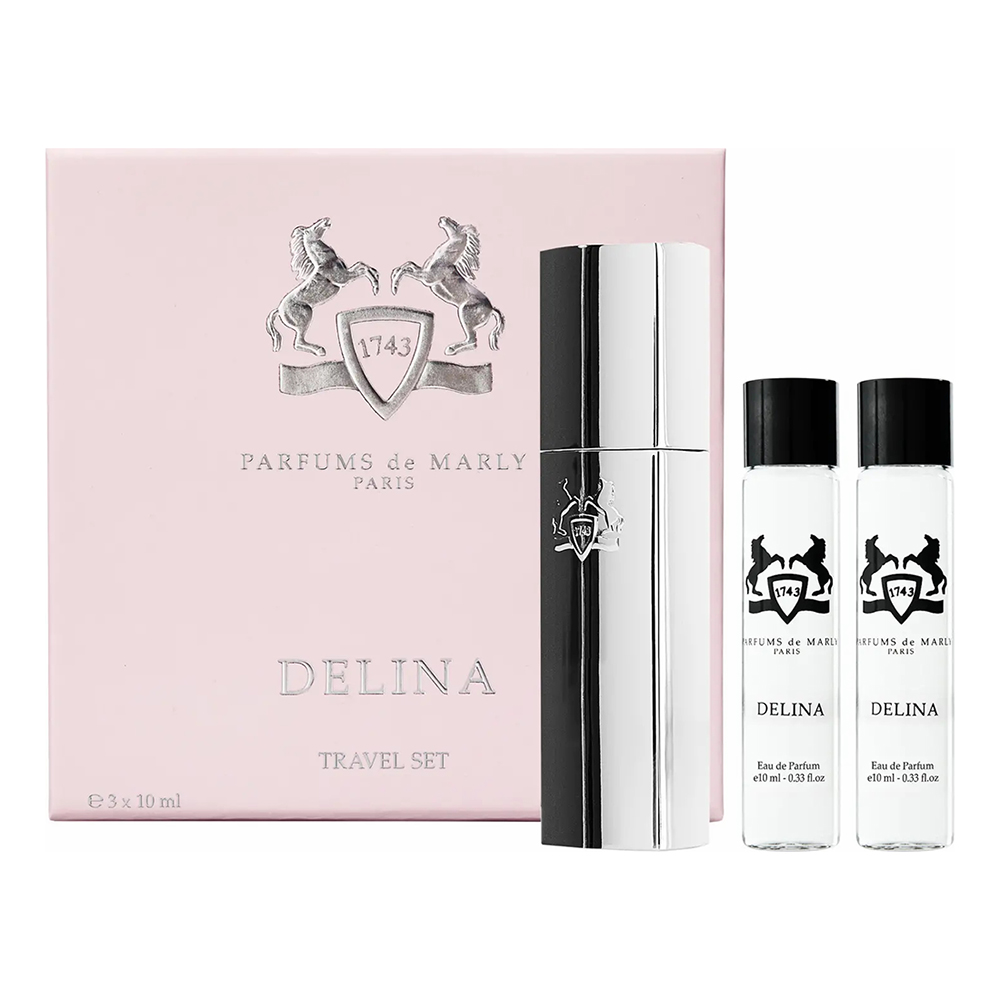 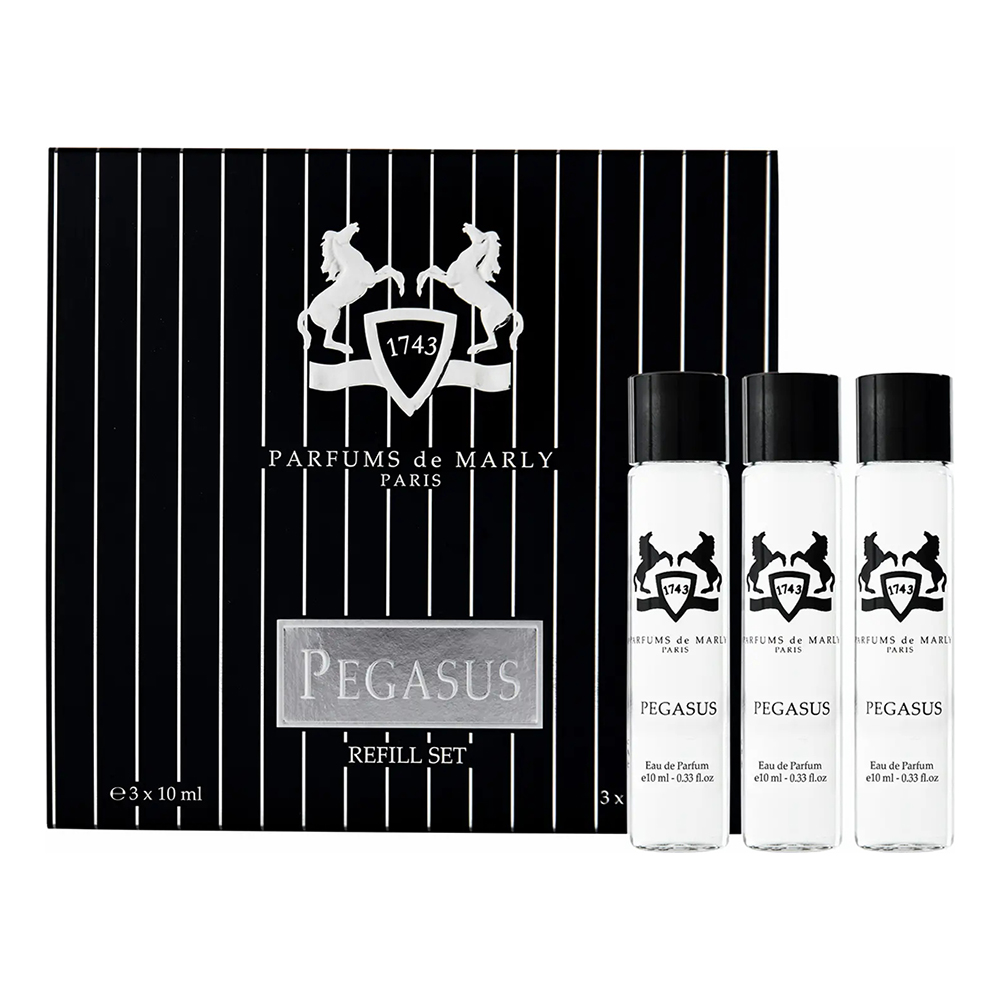 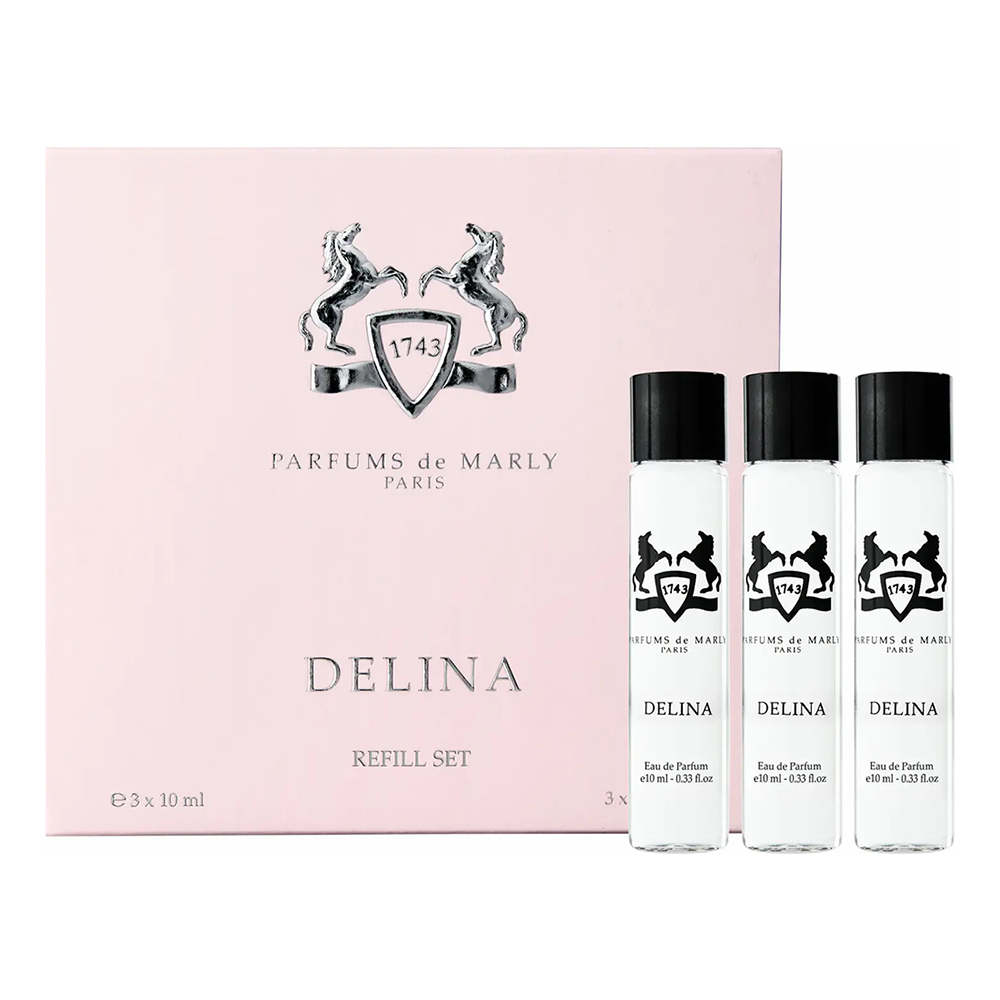 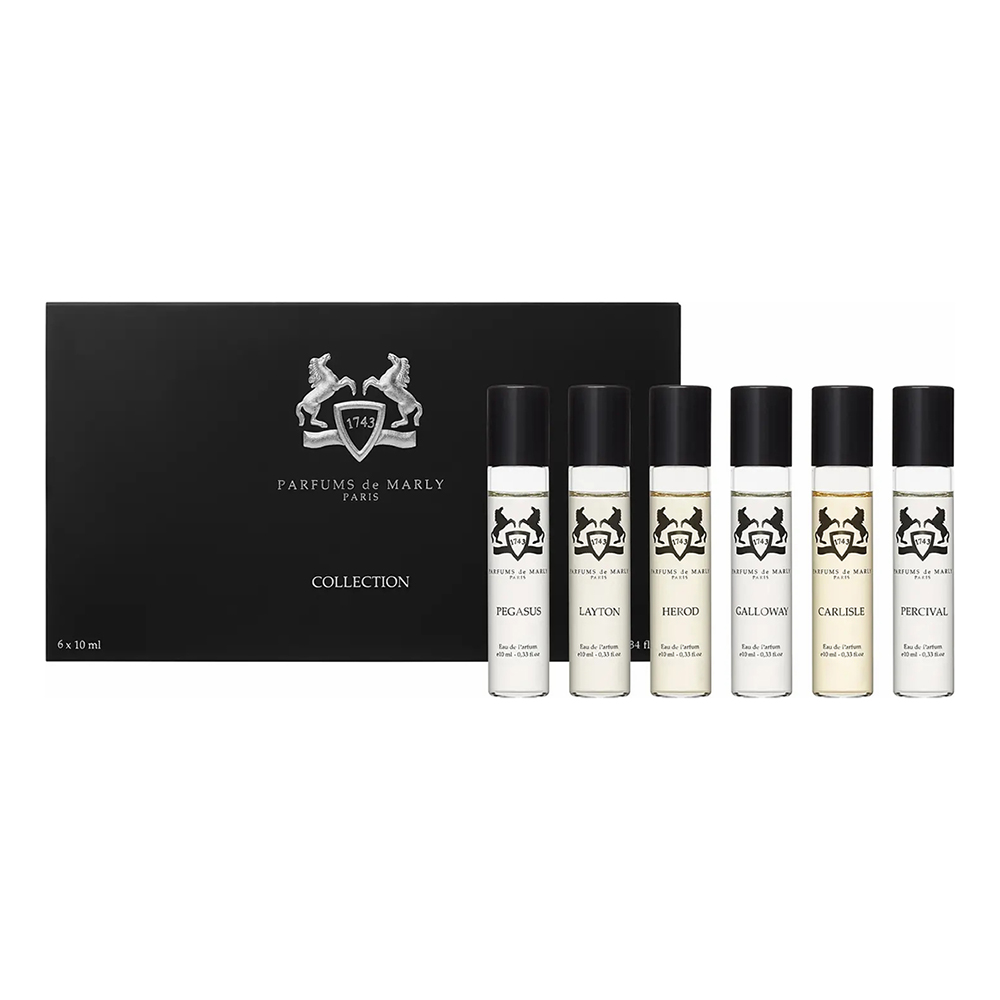 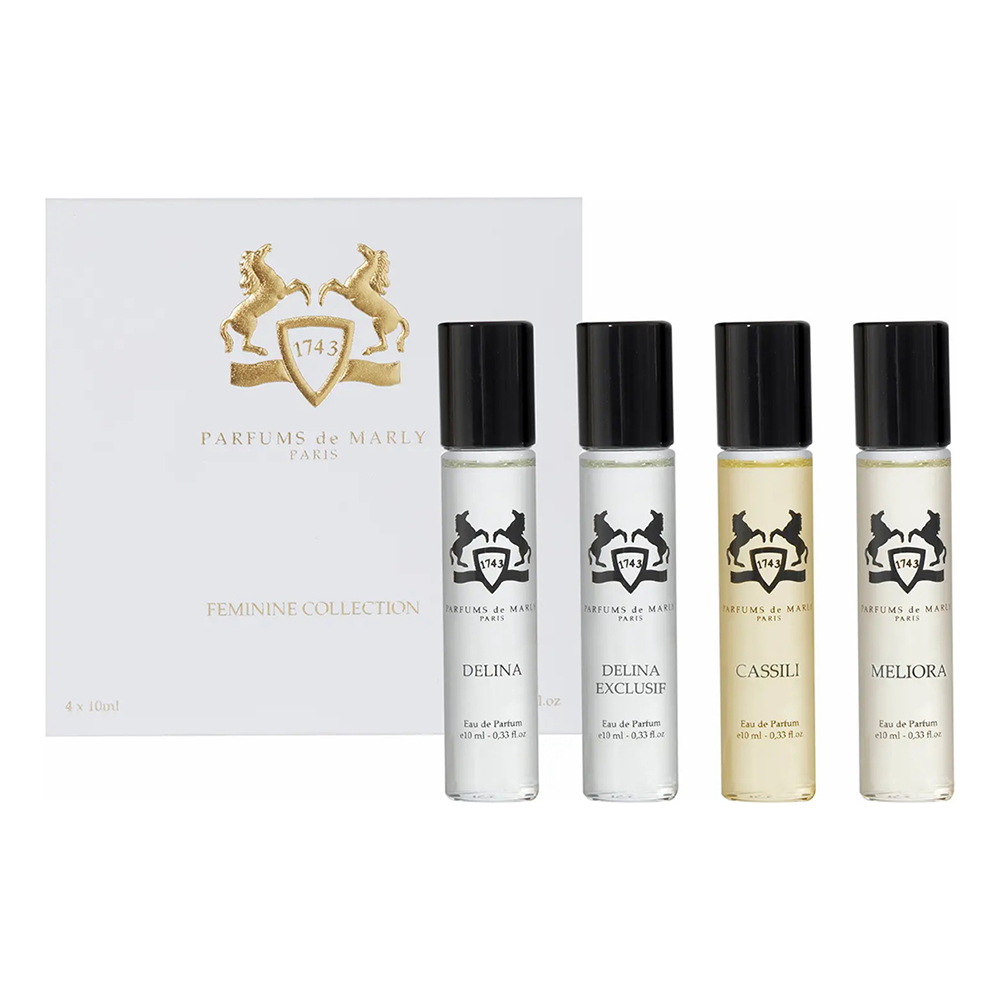 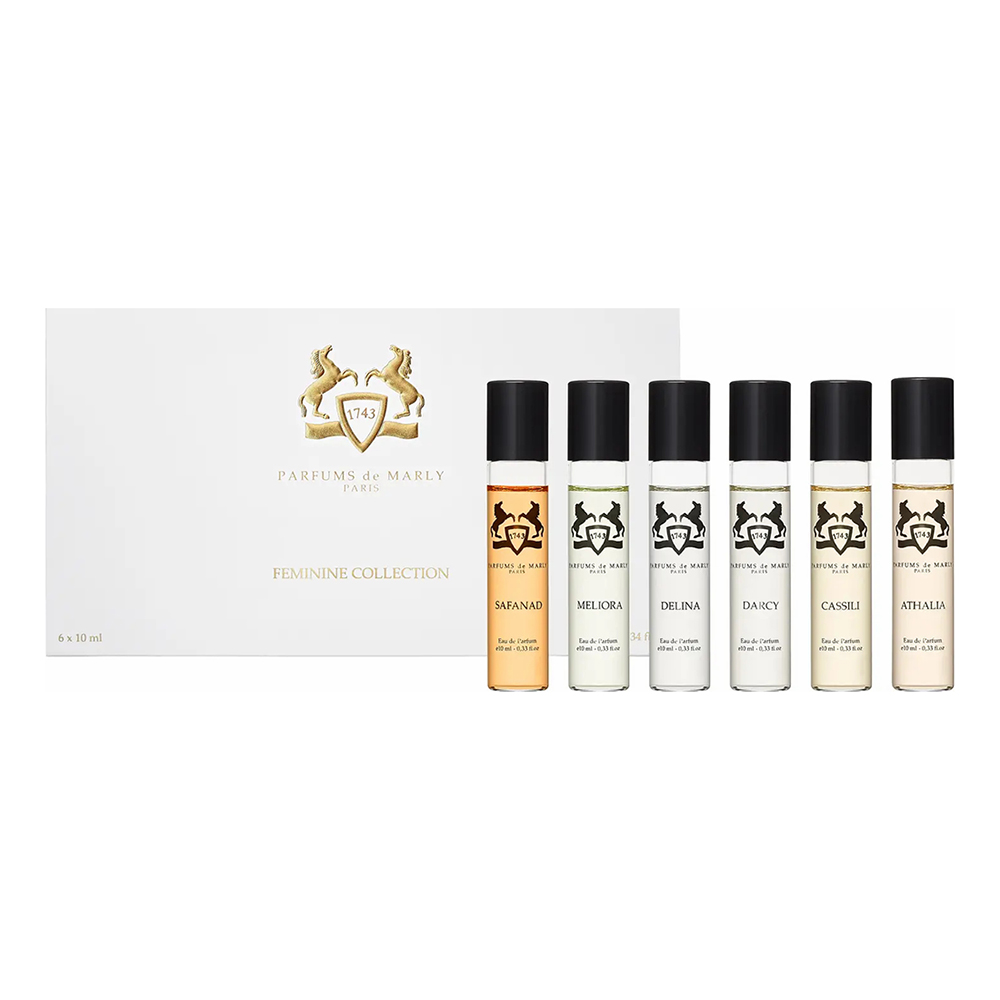 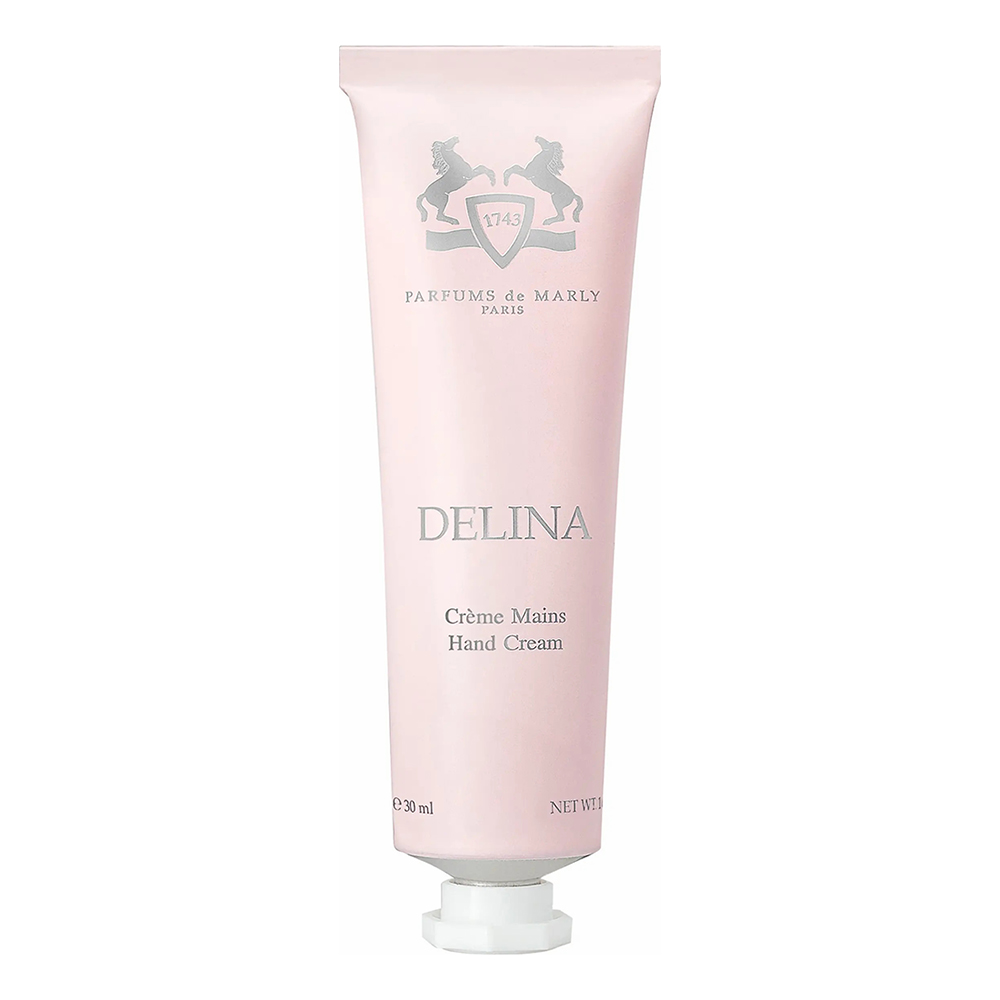 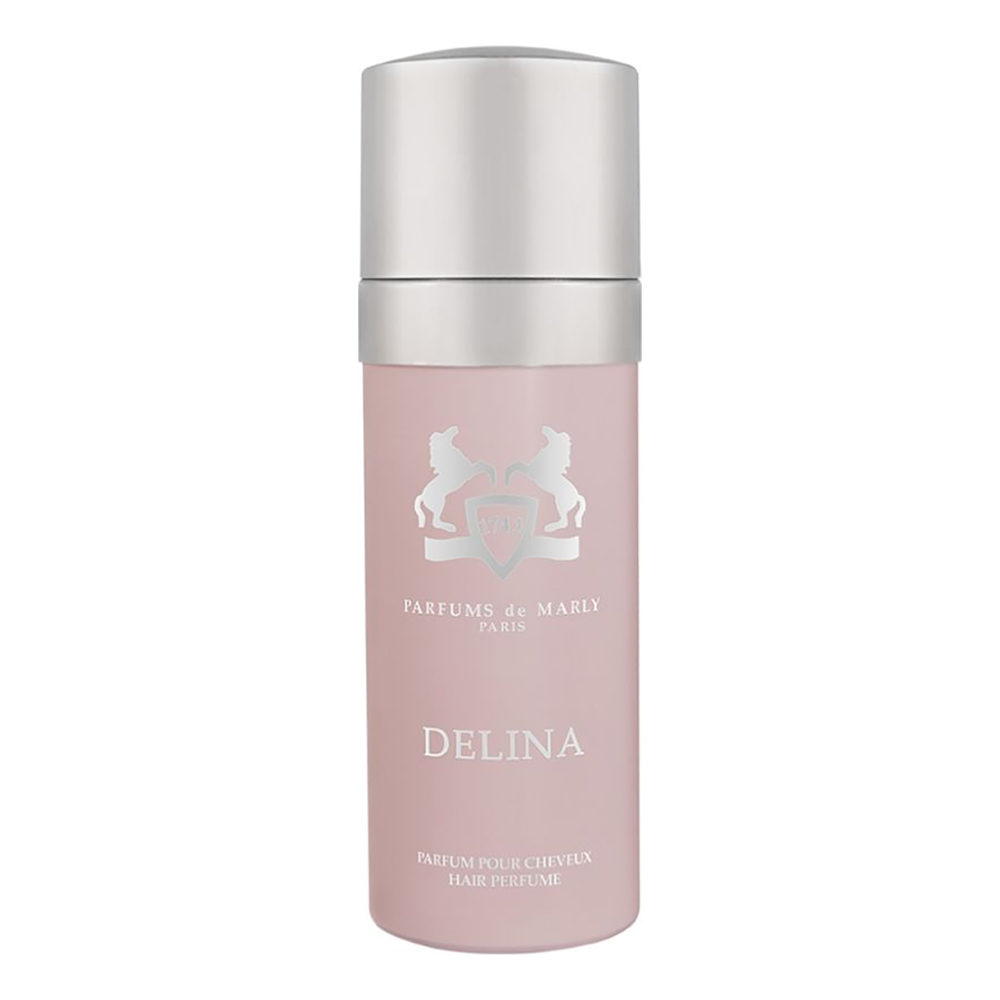 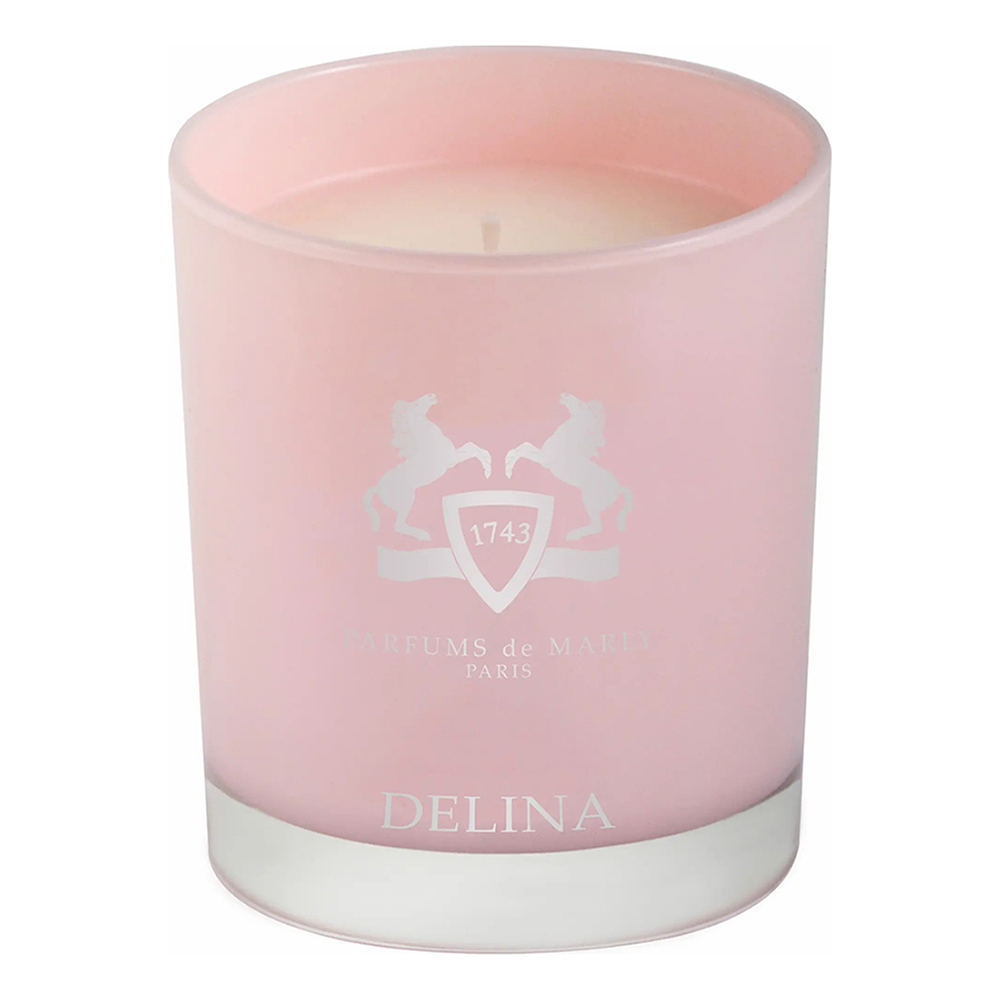 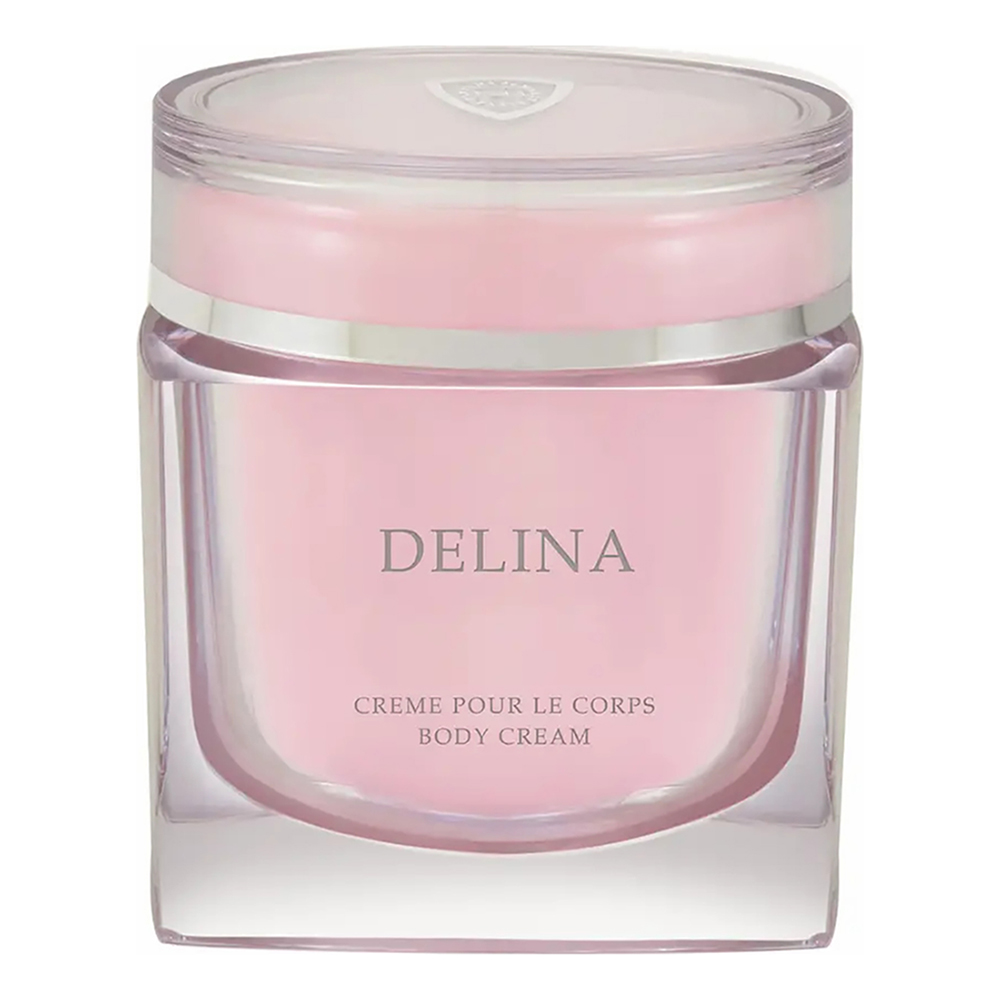 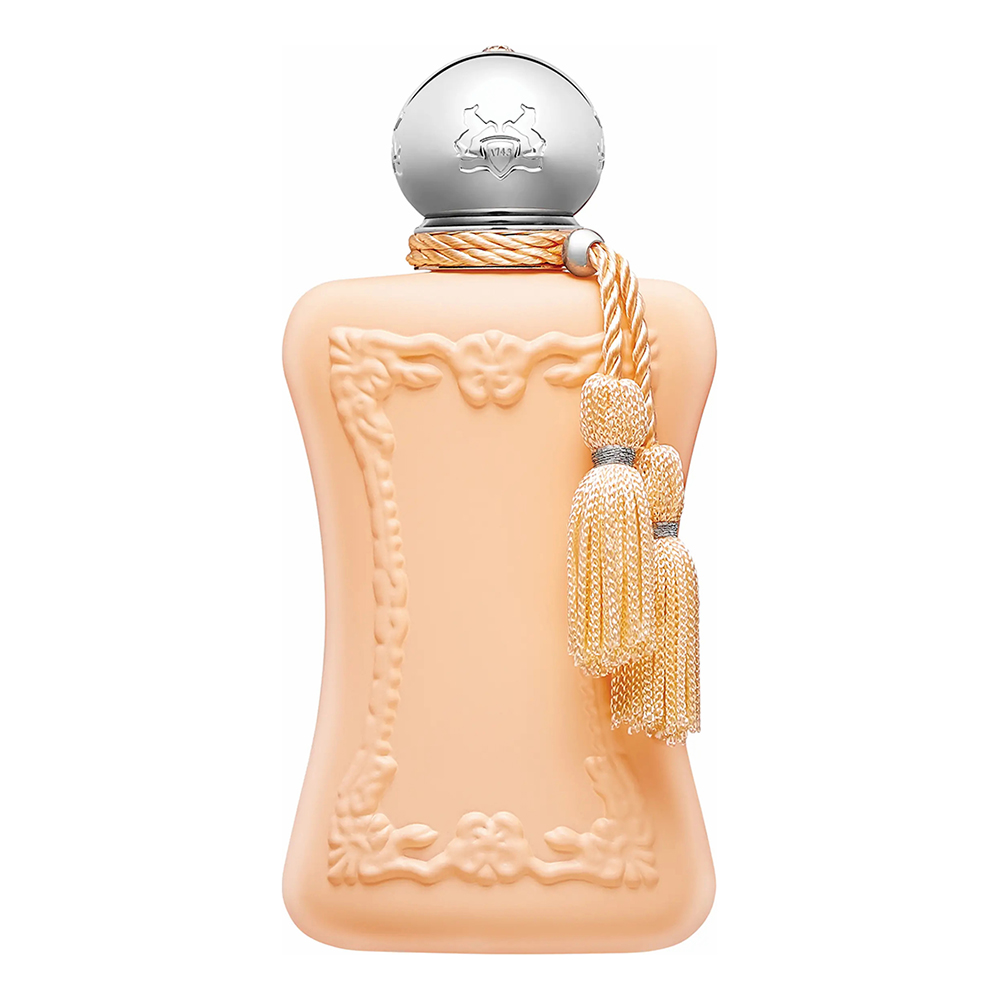 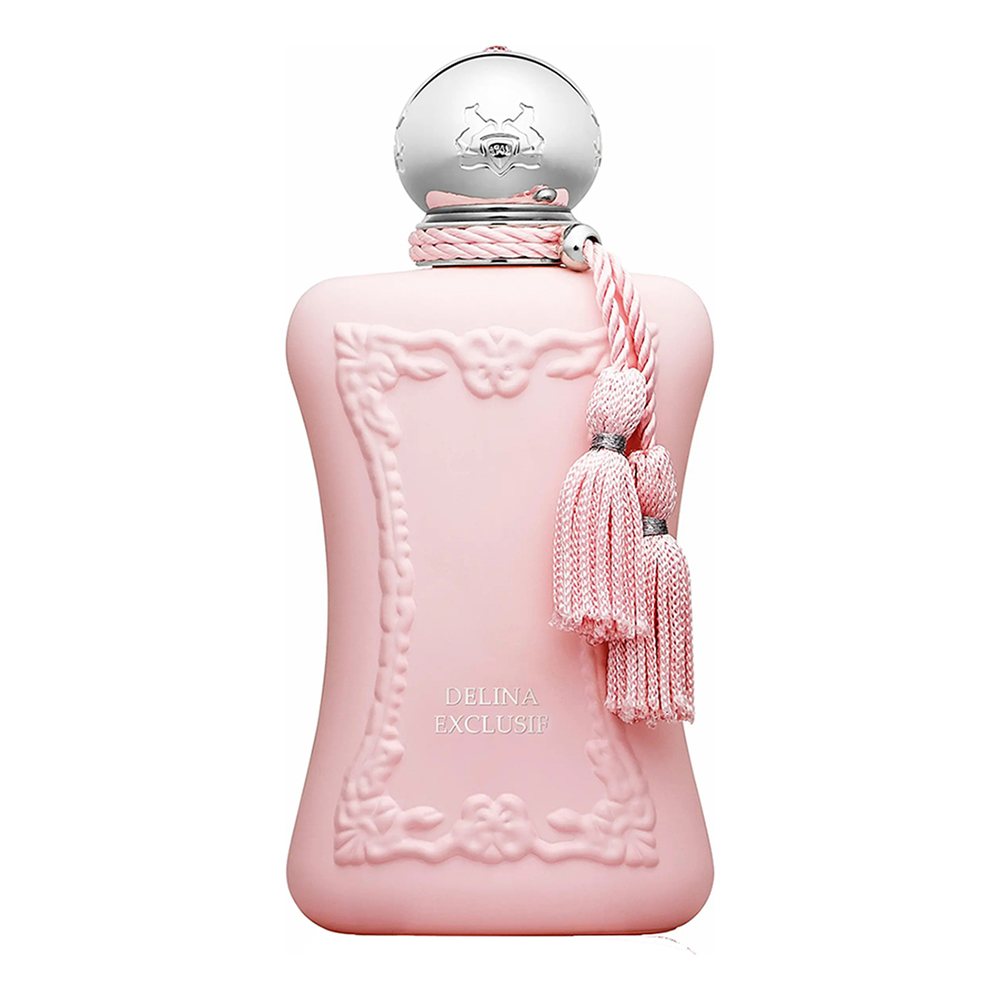 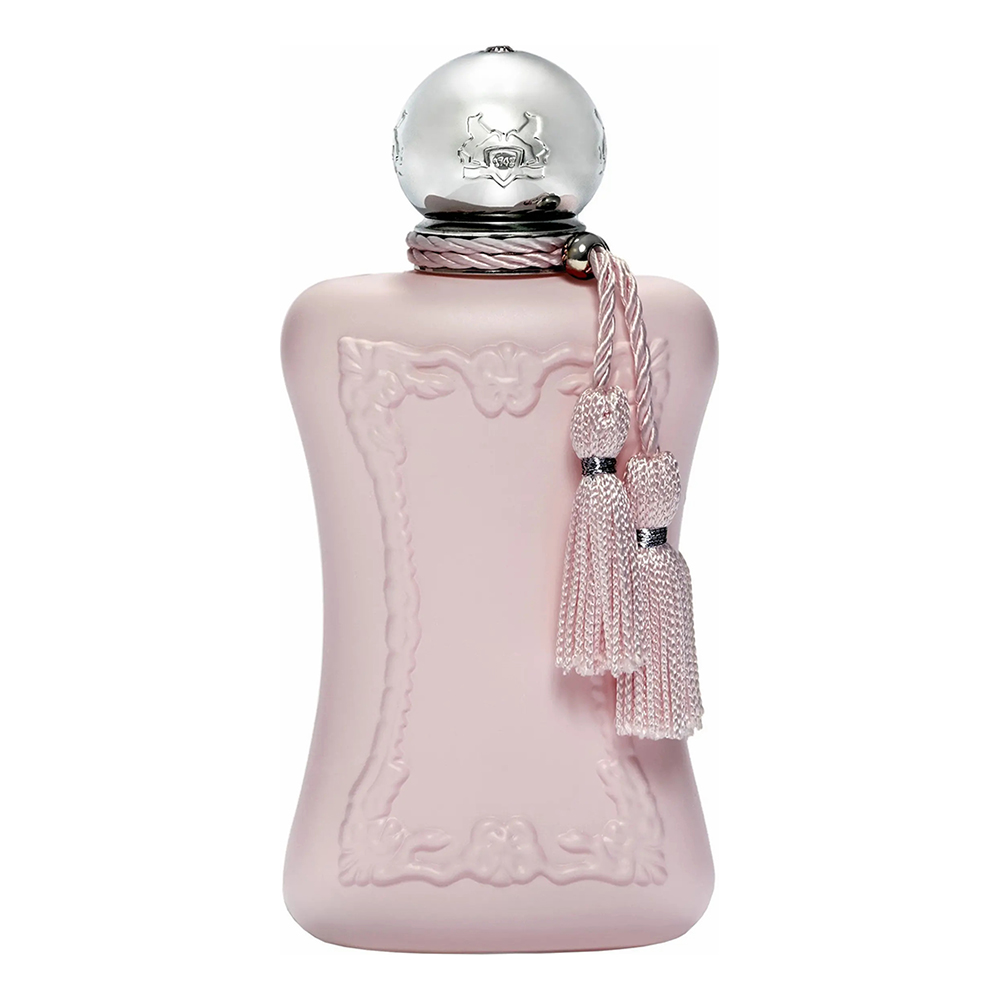 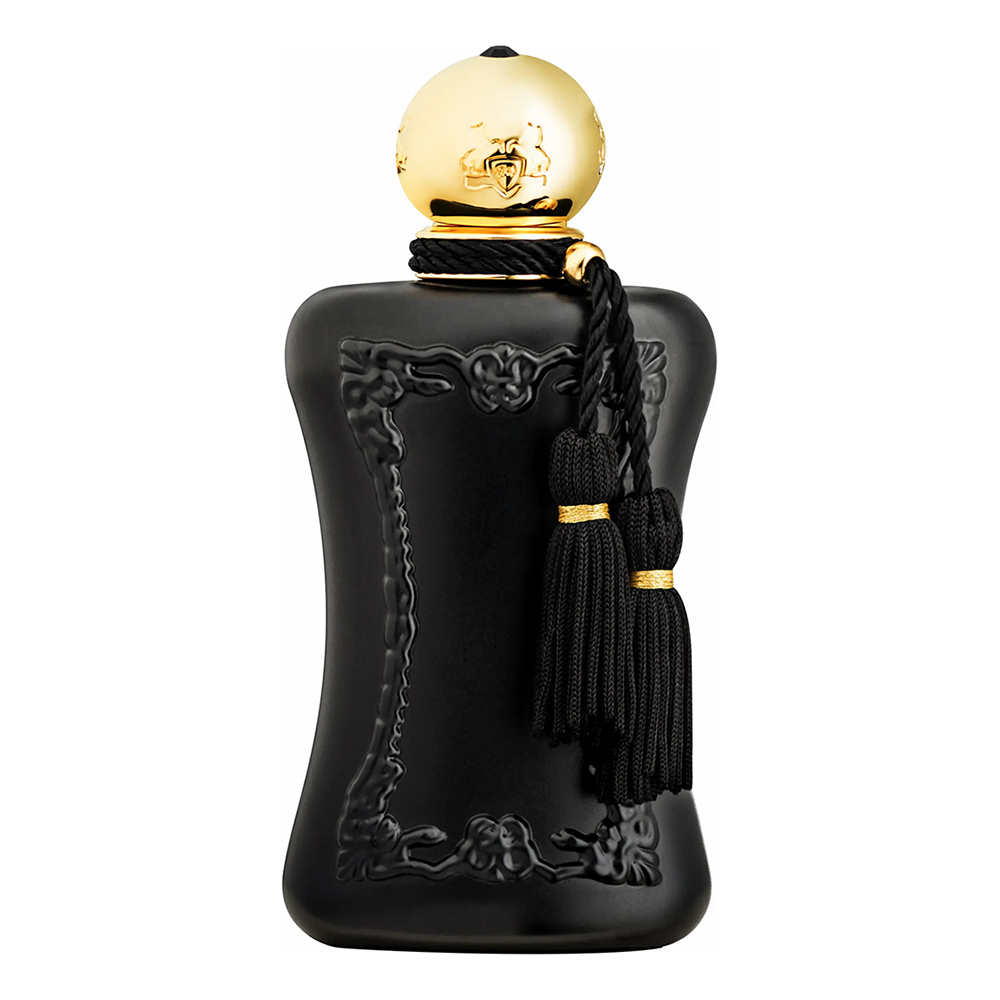 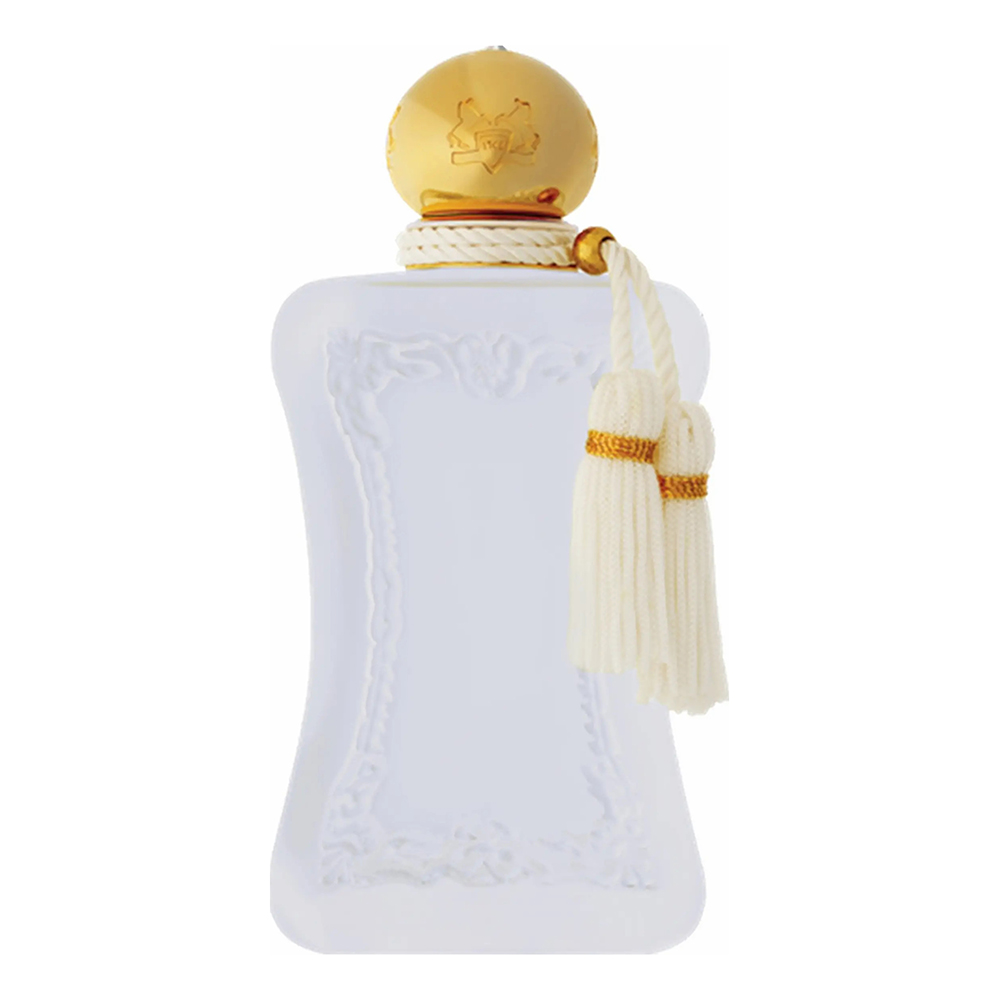 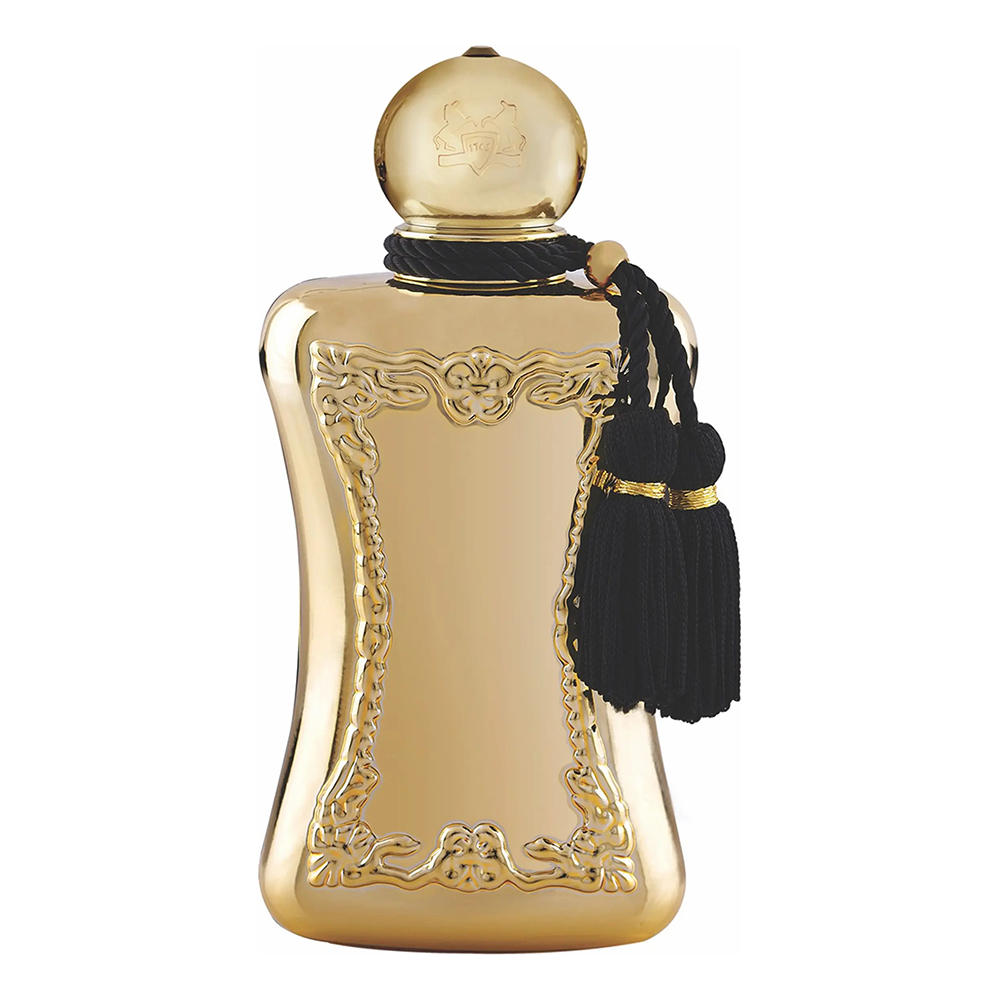