There is nothing like the thrill of a good citrus to refresh on a hot summer’s day, and this is a superb rendition. 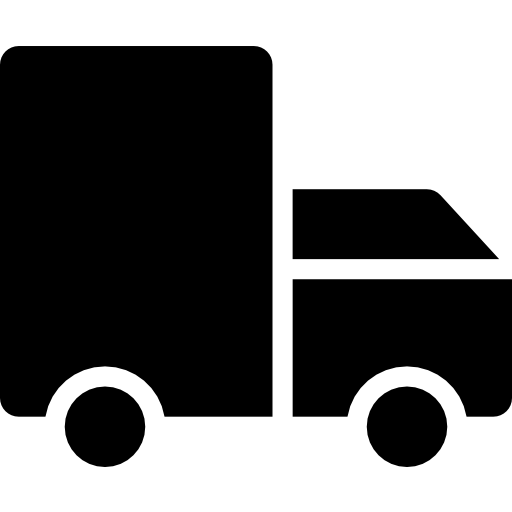 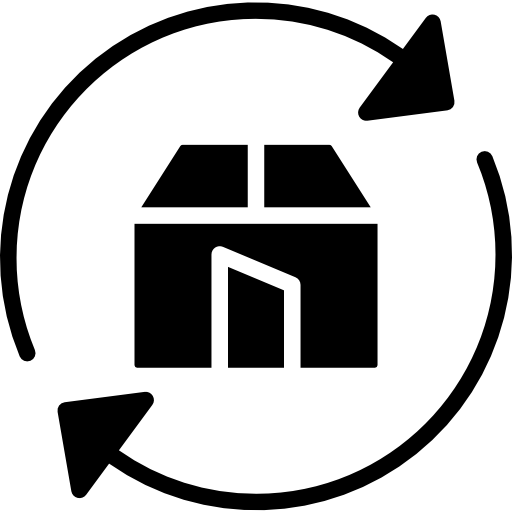 There is nothing like the thrill of a good citrus to refresh on a hot summer’s day, and this is a superb rendition. Although done very much in the style of Neroli Portofino with its bitter, sun-drenched citrus notes, Sole di Positano offers a more Spring-like variation by adding wet, fresh green notes like lily of the valley and shiso leaf, and a graceful oakmoss drydown that smells like cool shade and oaked wine.

But still, this is the Amalfi coast, and the citrus notes reign supreme. The bitter green and yellow fizz of bergamot, bitter orange, lemons, and shiso act like a cold shower on a hot day, drenching the wearer in icy freshness from head to toe. Pull your nose back from the skin, and it is the cool, soapy neroli and orange blossom that lingers most in the air, providing for a clever dual effect of bitter citrus up close and crisp white floral from afar. Arched over a sturdy, mossy base and “fixed” in place by the florals and herbs, this effect goes on forever. An elegant solution to the usually fleeting pleasure of the Eau de Cologne!

Like most people born and raised in Grasse, the center of the perfume universe, Aurelien Guichard had an early introduction to fragrance: his family”s business involved growing the roses and jasmine used by the major perfumers. His father had already made the jump to the perfume side of things, and Aurelien followed in his footsteps by training at the Givaudan school. Upon graduation, he took a job with Givaudan, and he has worked on fragrances for companies as diverse as Bond no. 9, Davidoff, Robert Piguet, and niche favorite Ego Facto.