Richard Herpin is a perfumer with Firmenich who has worked on mainstream breakouts such as Lady Gaga Fame and the Badgley Mischka line, as well niche lines including Tom Ford, Van Cleef & Arpels and Bond No. 9.

Richard describes himself as a spiritual man who understands himself and his art as a process in constant evolution: “I seek a sense of wholeness, integrity and authenticity. When I translate emotions into fragrances, it must be spontaneous, sincere, and go straight to the heart. As a perfumer, I want to feel free, like a child. It is very important to me to keep this sense of wonderment, and to be totally open to all the possibilities.” 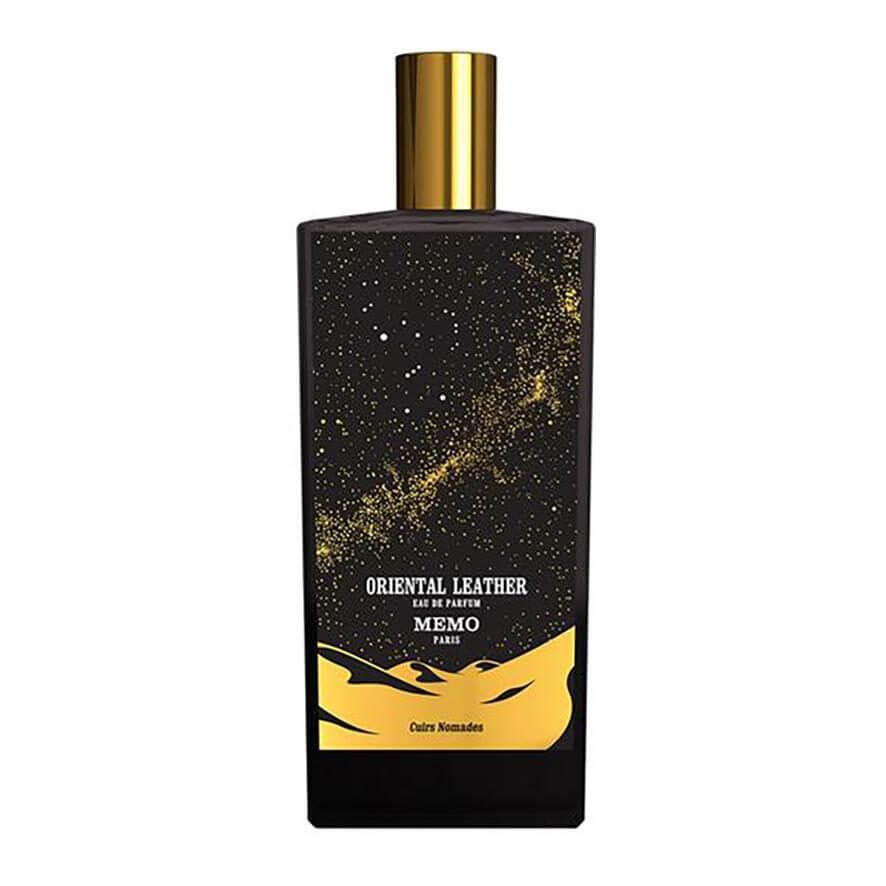