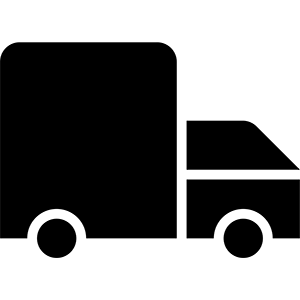 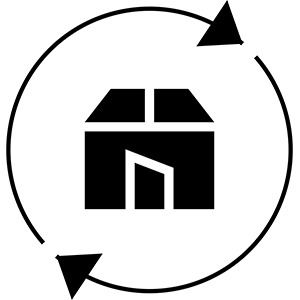 Rodrigo Flores-Roux was born and raised in Mexico City. He studied biology in Mexico before moving to France at the age of 20 in 1989 to attend the ISIPCA perfumery school at Versailles. Although he started out designing scents for shampoos and cosmetic products, he broke through into fragrance with Clinique Happy. He is currently with Givaudan and has worked on top brands from Tom Ford to John Varvatos. 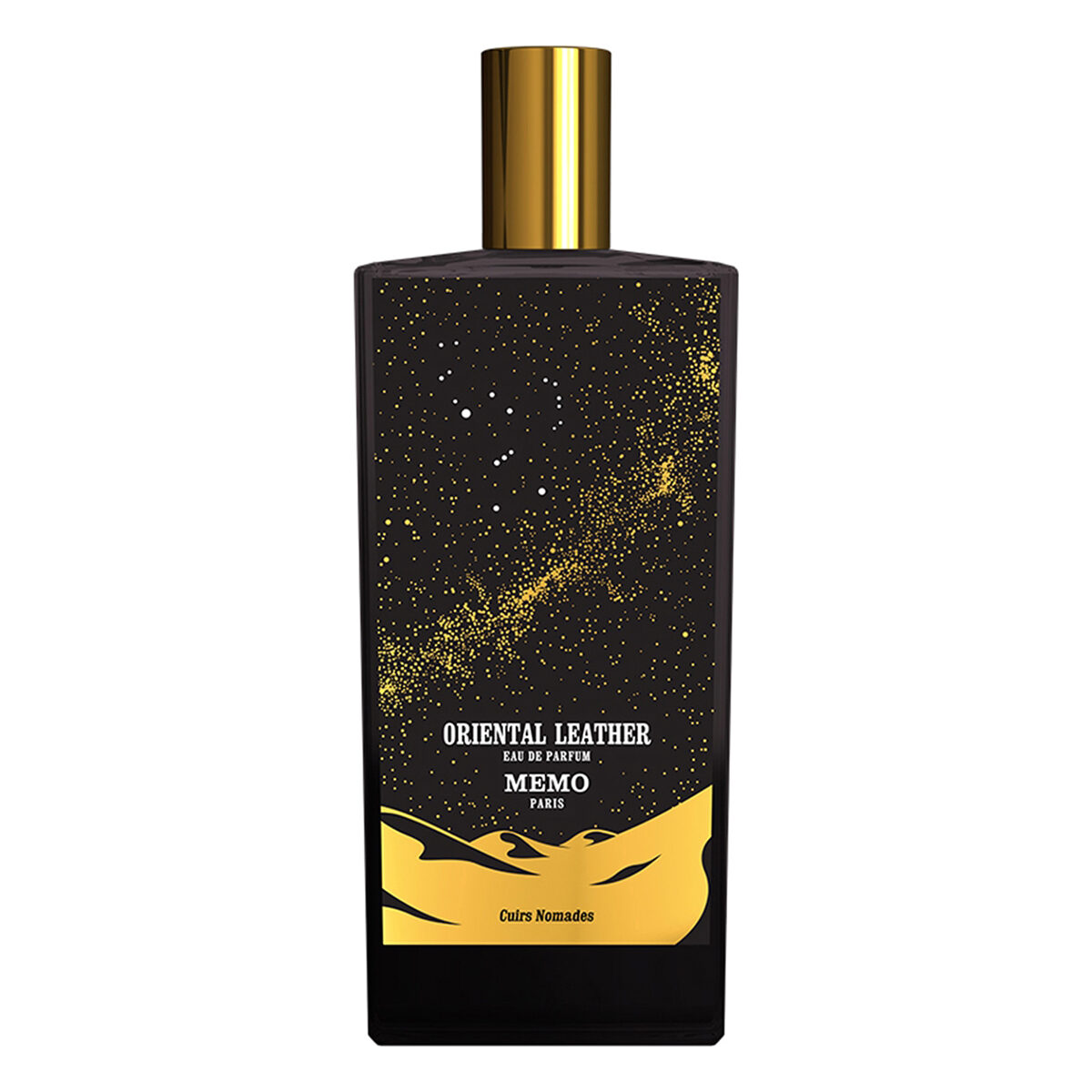 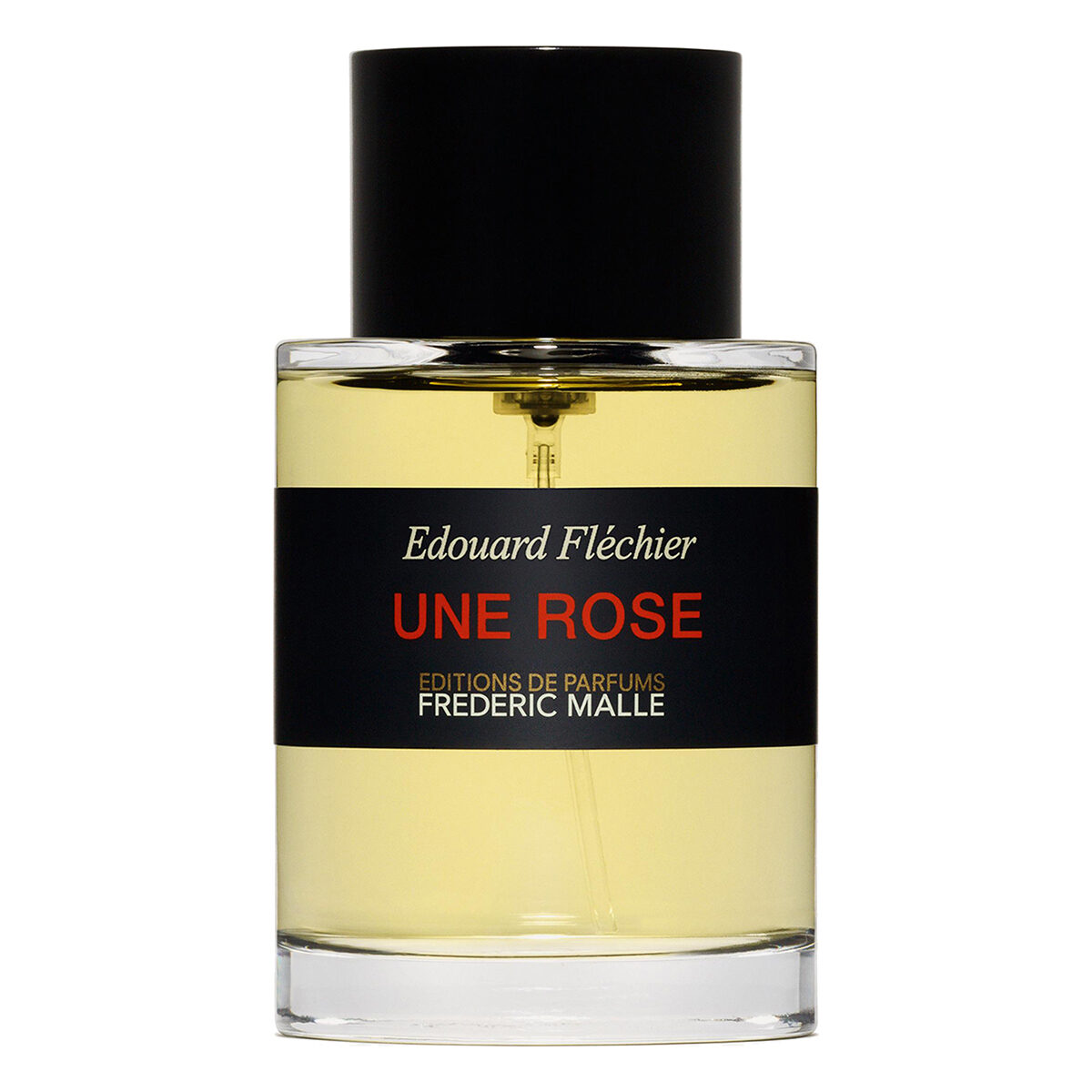