Duro is bold and potent and calls to mind ancient hardwoods spiked with leather. It’s untamed and virile, a raw and gorgeous fragrance that doesn’t give a damn about smelling pretty.

If there is a male equivalent to Nasomatto’s unabashedly feminine Narcotic V, it’s Duro. Duro is bold and potent and calls to mind ancient hardwoods spiked with leather. It’s untamed and virile, a raw and gorgeous fragrance that doesn’t give a damn about smelling pretty or frou frou or like a vase of flowers… like its counterpart, it revels in its masculinity and doesn’t give a flip what you think about it. It wouldn’t take kindly to being labeled unisex; it’s made for a man and there’s definitely something about it that screams to life on male skin. Carnal and classy with a modern, crisp edge, Duro makes a statement (and puts an exclamation point on the end)—it’s elegant yet carnal and very, very sexy.

Born in Italy, Alessandro Gualtieri began his career as a student of historic perfumery techniques at a German training institute, an education that was quickly supplemented with lessons from an experienced Italian ex-pat he met in the town’s only bar. After years creating scents for Fendi, Versace, Helmut Lang, and others, and a stint in-house at Diesel, he decided to follow his own vision of bold, transgressive perfumery with the launch of his Amsterdam-based Nasomatto line. Gualtieri’s philosophy contends that our sensory perceptions are the major catalysts behind all human action and decision-making. As a result, he designs his scents to reinforce certain feelings in the wearer: Duro for strength, Black Afgano for bliss, Silver Musk for sexual charisma, and so on. Having tried them all, we certainly have no argument.

The brains (and nose) behind Nasomatto is Alessandro Gualtieri, an Italian perfumer who has created scents for Versace, Valentino, Helmut Lang, Fendi, Diesel, and more. Gualtieri was educated in the art of perfumery in Germany and built a successful career working with artists, niche brands and major designers – but after being rejected more and more for his radical concepts, he decided to strike out on his own. Gualtieri established his Amsterdam-based brand in 2007 and called it Nasomatto (Italian for ‘crazy nose’). 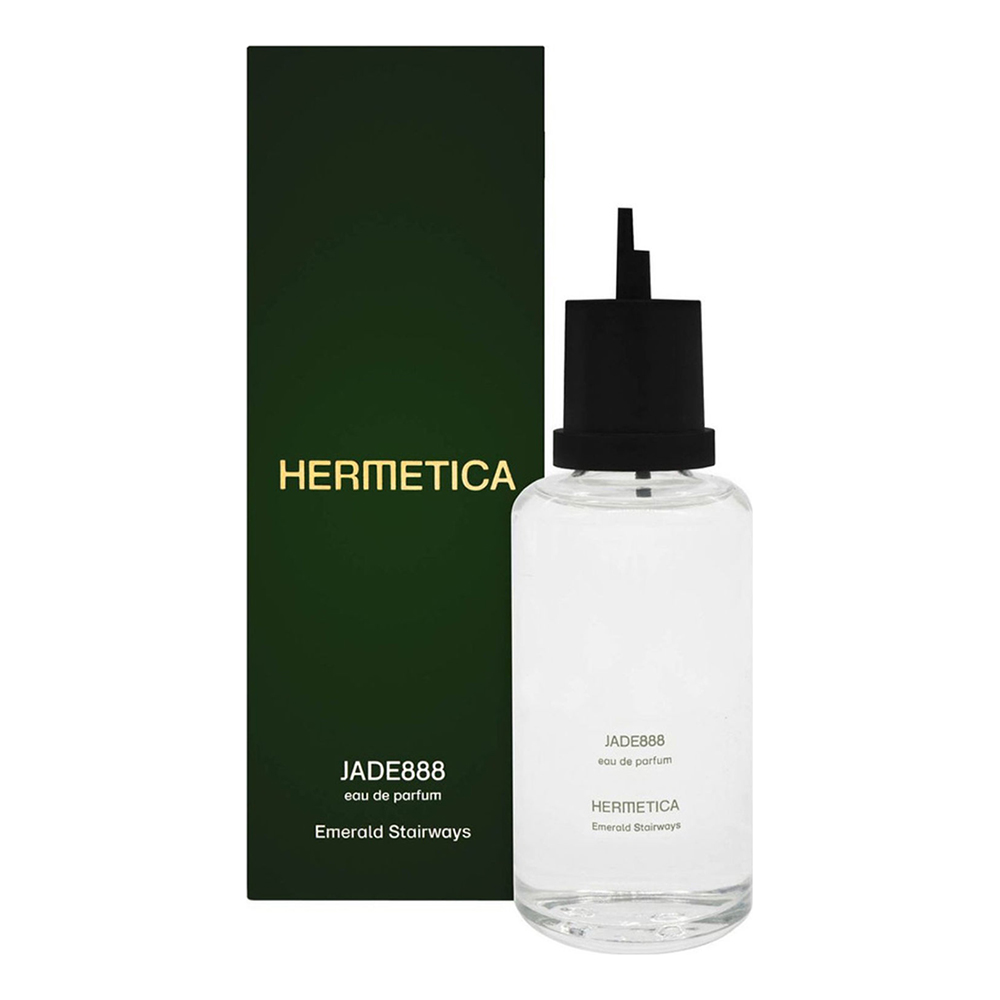