This man is very well known for stepping in two apparently opposite worlds—the mainstream giant brands and the most obscure niche ones. His creations go from the hugely commercial success that was Armani Code to the punk/conceptual and oh-so-feared scent Secretions Magnifiques for Etat Libre d’Orange.

Antoine Lie was raised in Strasbourg, France, where he studied chemistry before moving to Grasse to study fragrance at Givaudan under Jean Carles. After an apprenticeship to famous teaching master Jean Guichard, Antoine spent time in both France and the United States, where he was involved in developing worldwide hit fragrances such as Armani Code and Versace Crystal Noir, but a yearning for greater creative freedom led him away from the big companies and towards the niche houses where he would be allowed to pursue his own vision of straightforward, yet unconventional fragrances.https://player.vimeo.com/video/227752944

The Signature of Antoine Lie

Antoine Lie is a colorful character. Man of contrasts, he likes to create perfumes in his image, full of surprises. He thus often elaborates juices full of contradictions. This man of rough release also likes the scents that hit hard and devoid of artifice. The writing of Antoine Lie is both direct while arousing emotions by the assembly of opposites such as hot and cold, shy and rebellious. For him, a perfume is made to be noticed. It must be immediately identifiable when one breaks into a room in his company. Thus, Antoine Lie is known for his fragrances combining opulent and animal notes. He makes each of his creations true sources of addiction and sensuality. His agreements are most often provocative,

Antoine Lie is the author of Calvin Klein’s Contradiction for Woman, Ralph Lauren’s Romance, Armani Code for Man, on which he collaborated with Antoine Maisondieu, and Paul Smith London. In the same way, he also found a certain freedom of olfactory creation in Free State of Orange for which he composed several perfumes. 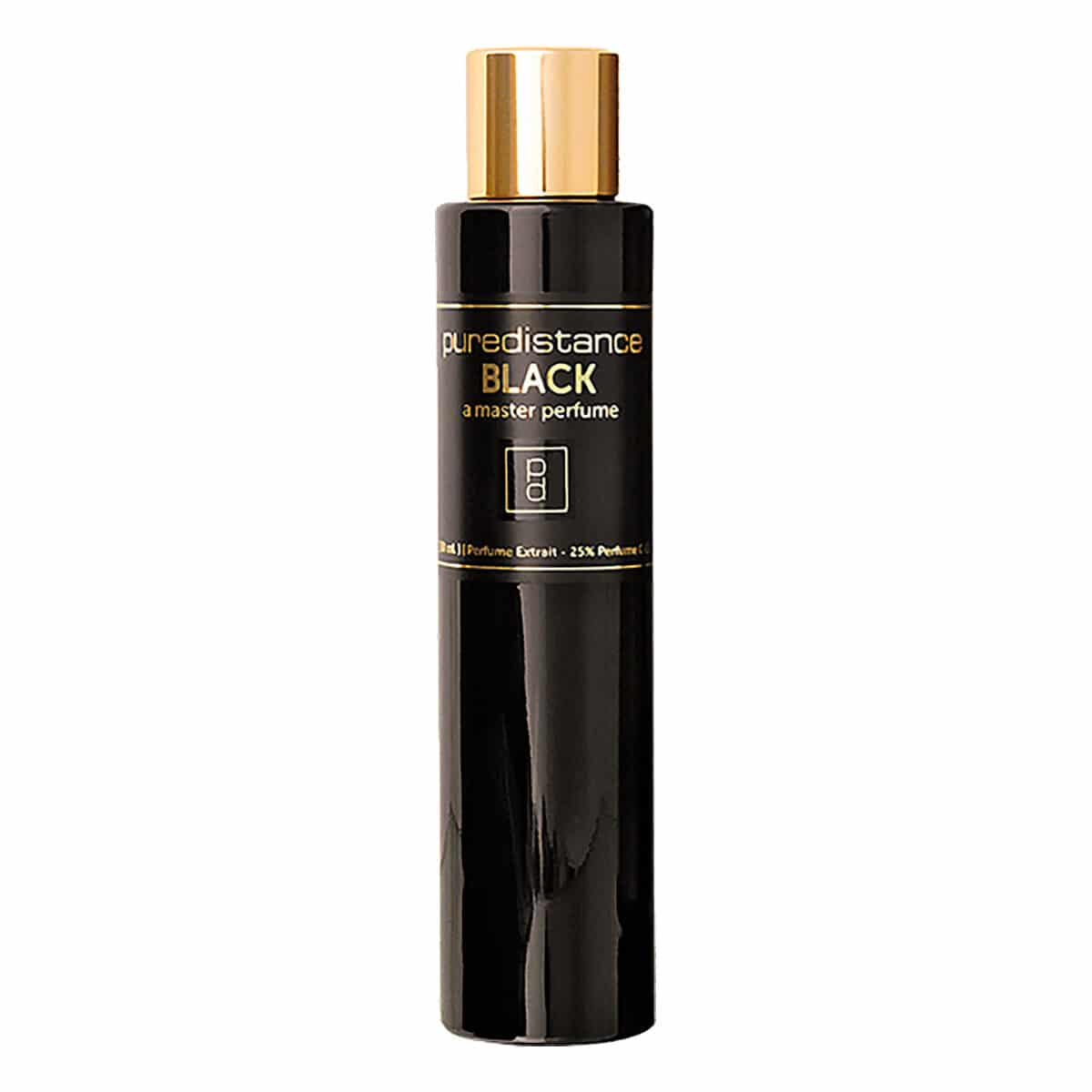 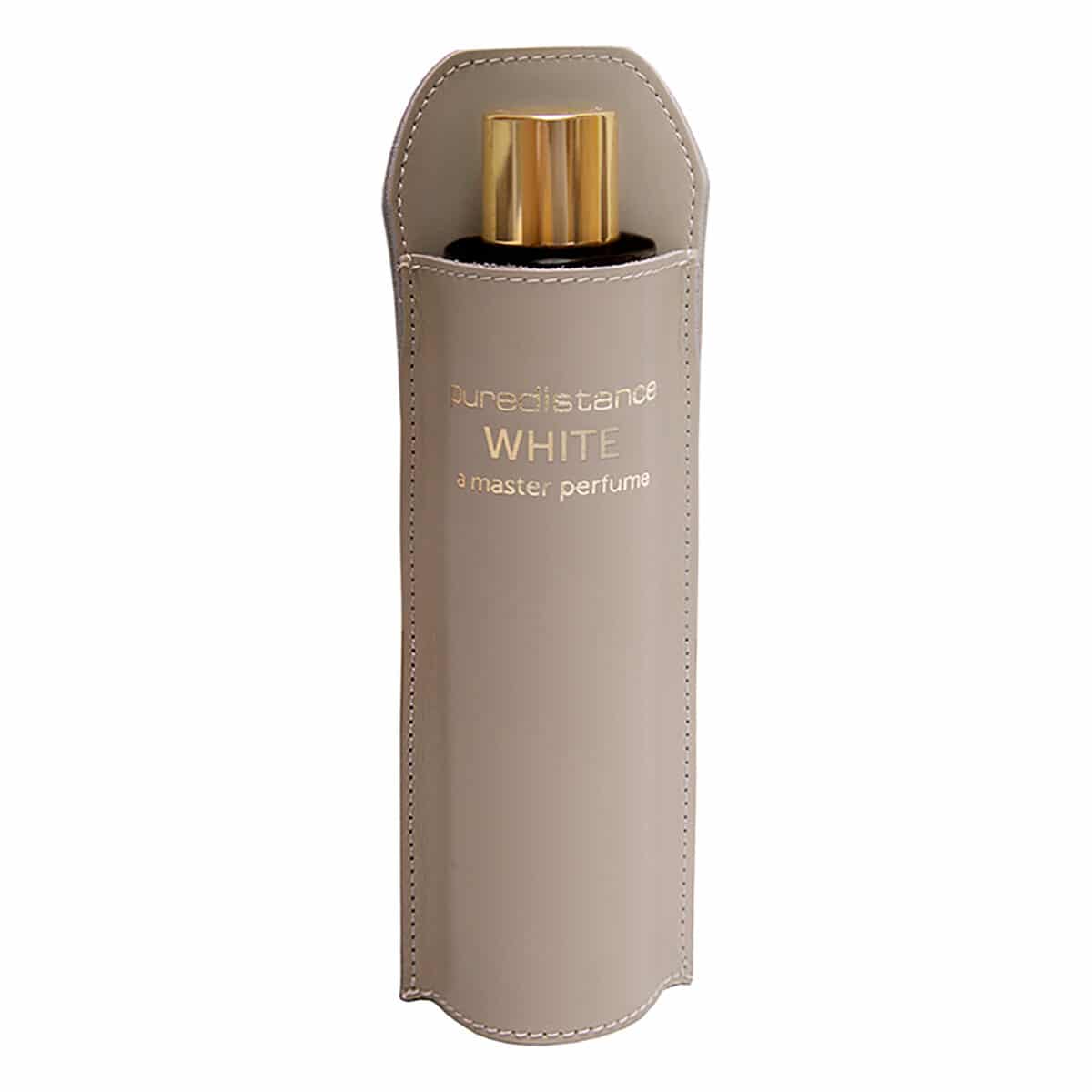 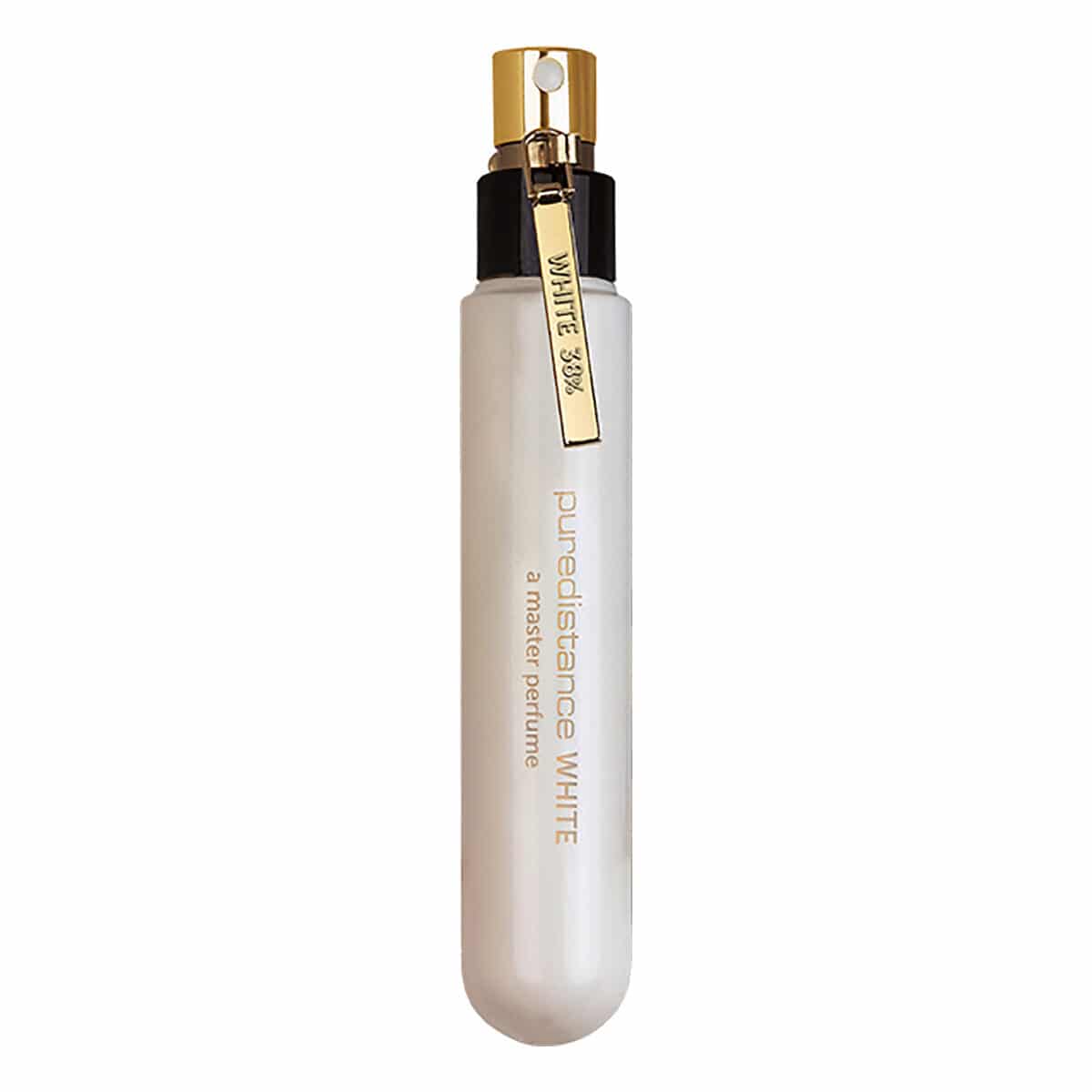 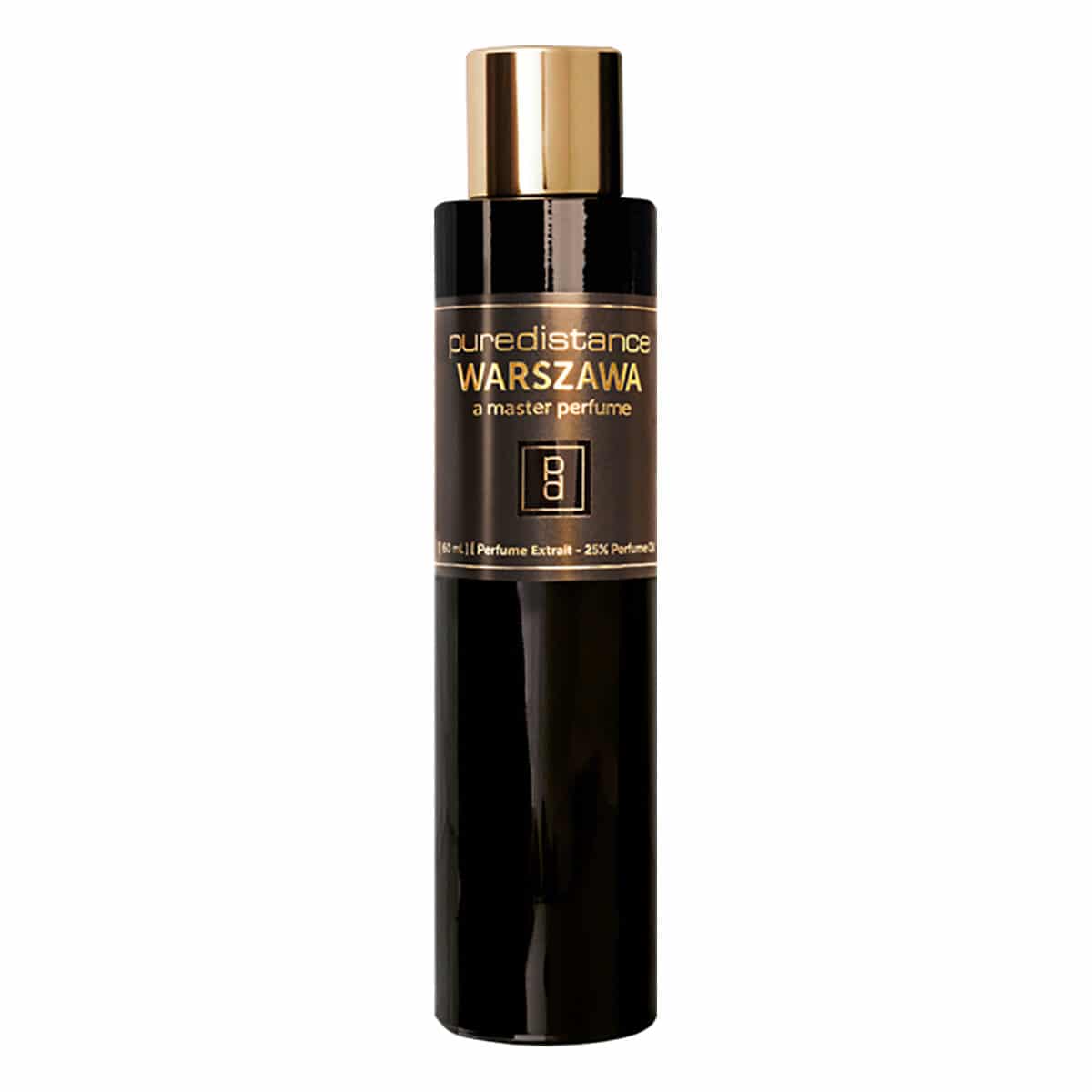 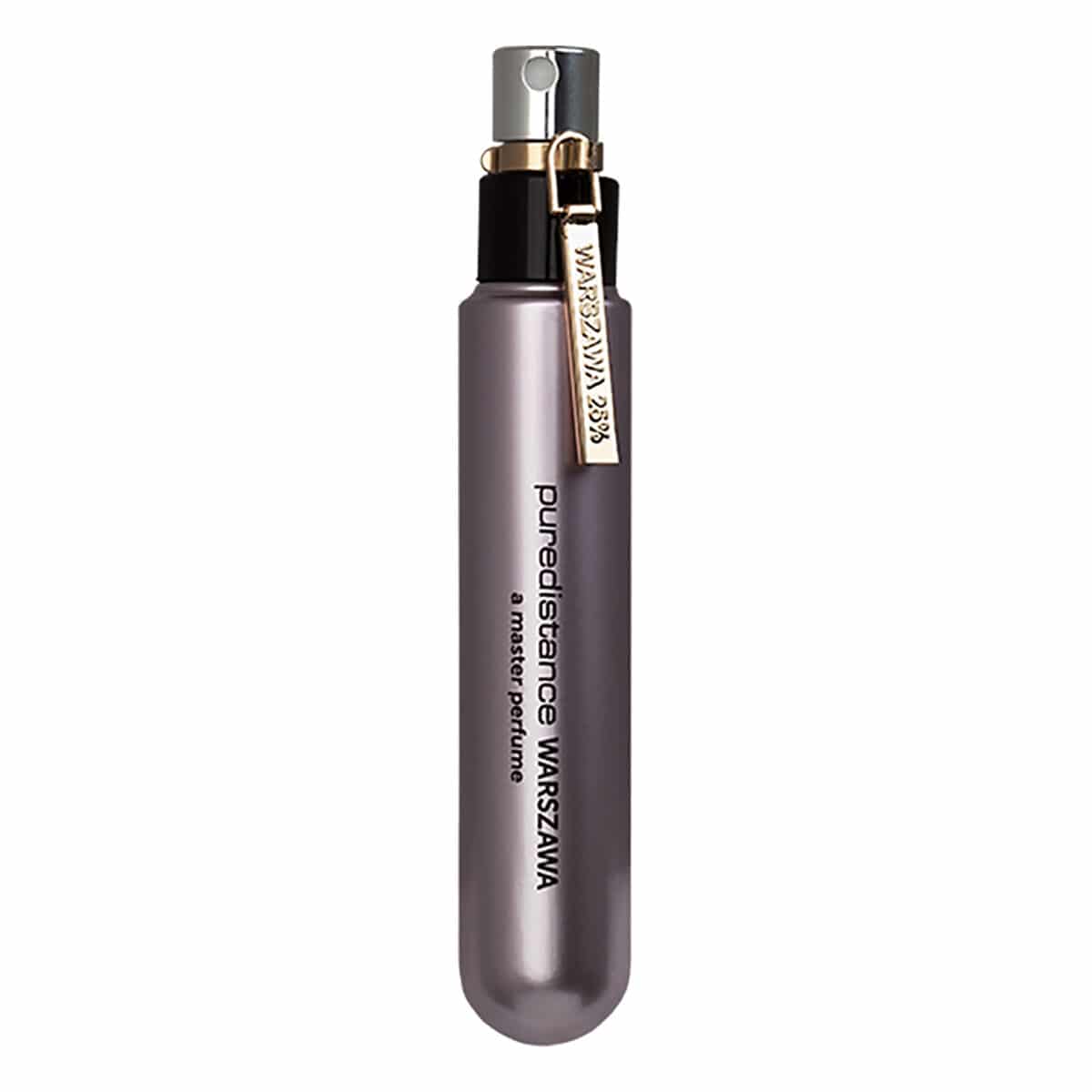 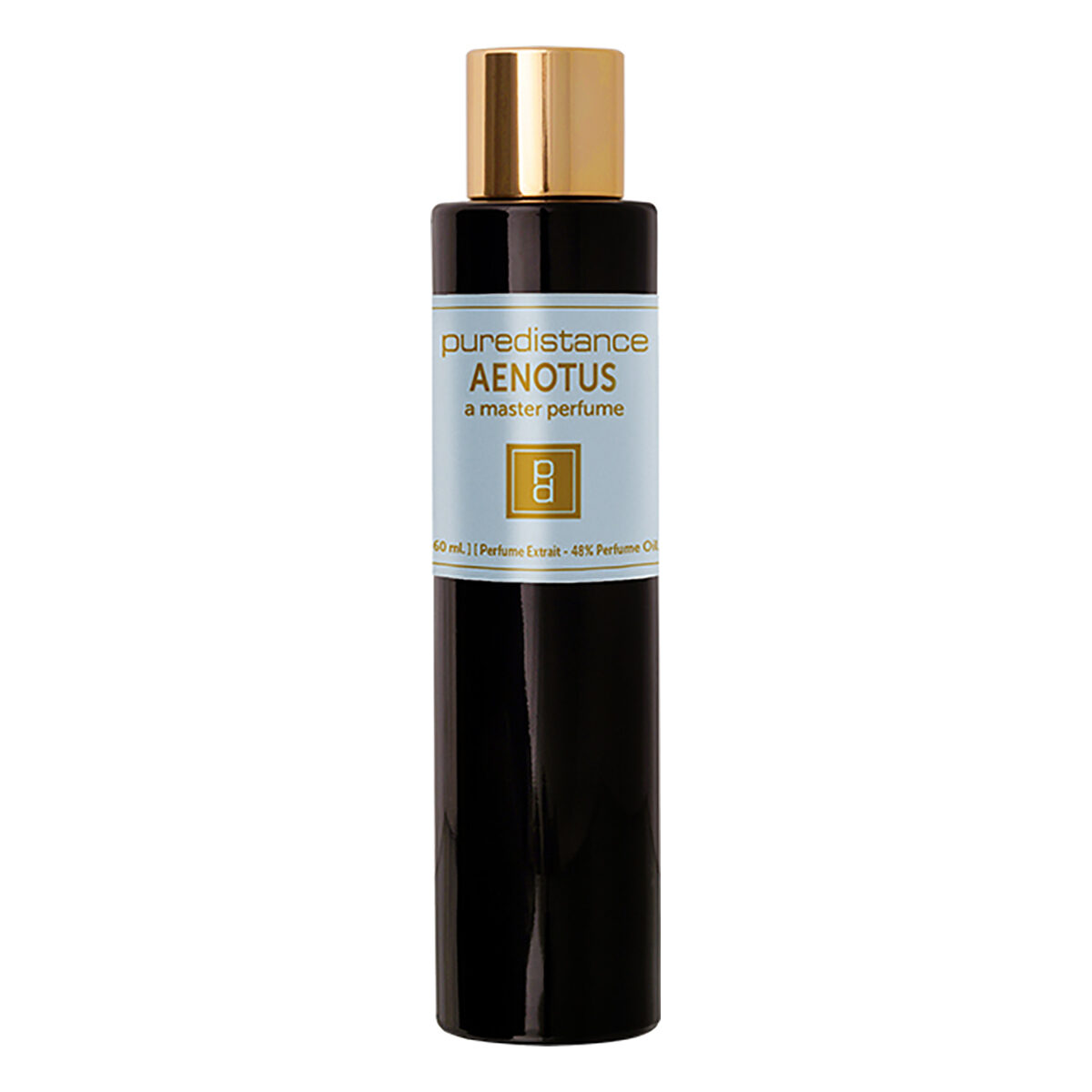 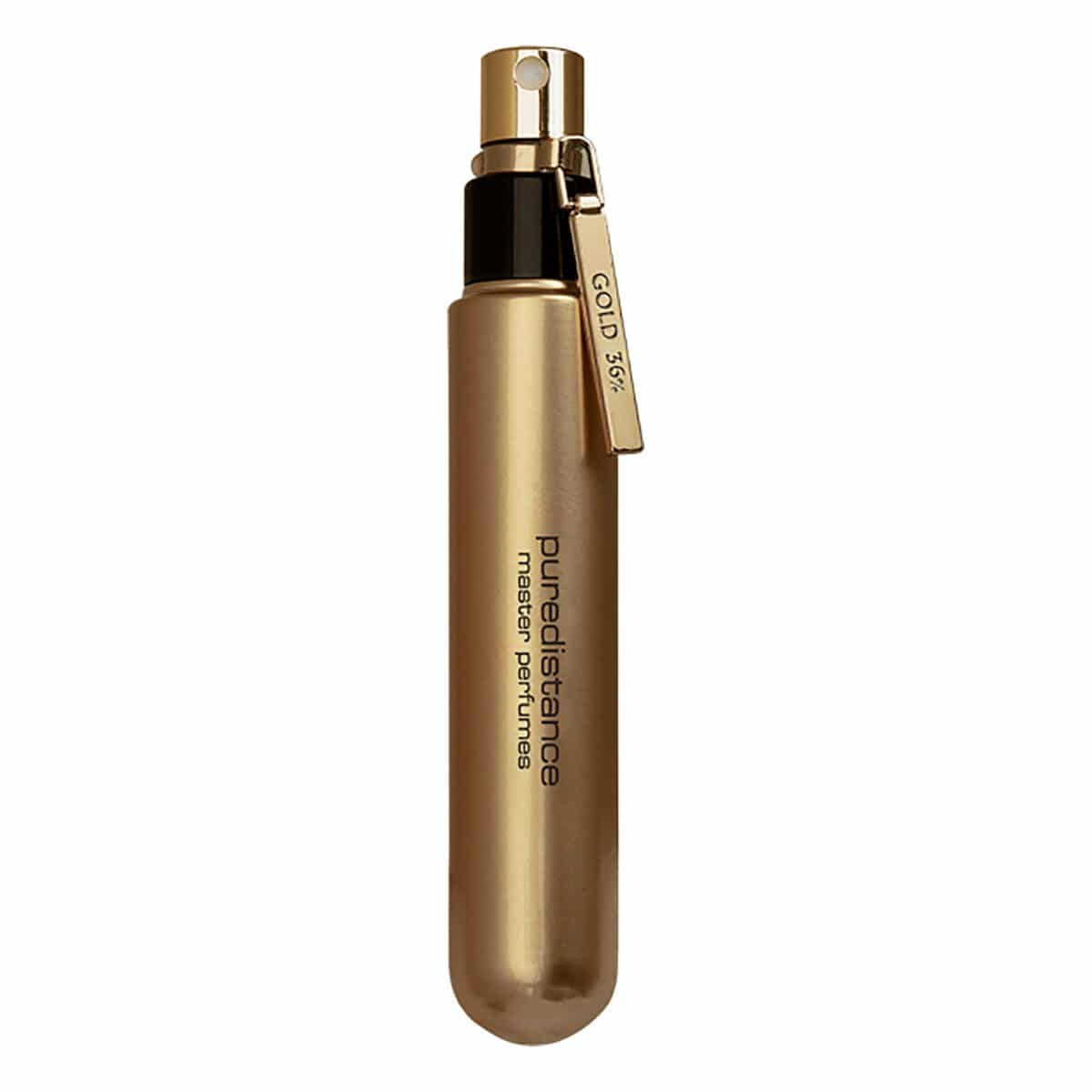 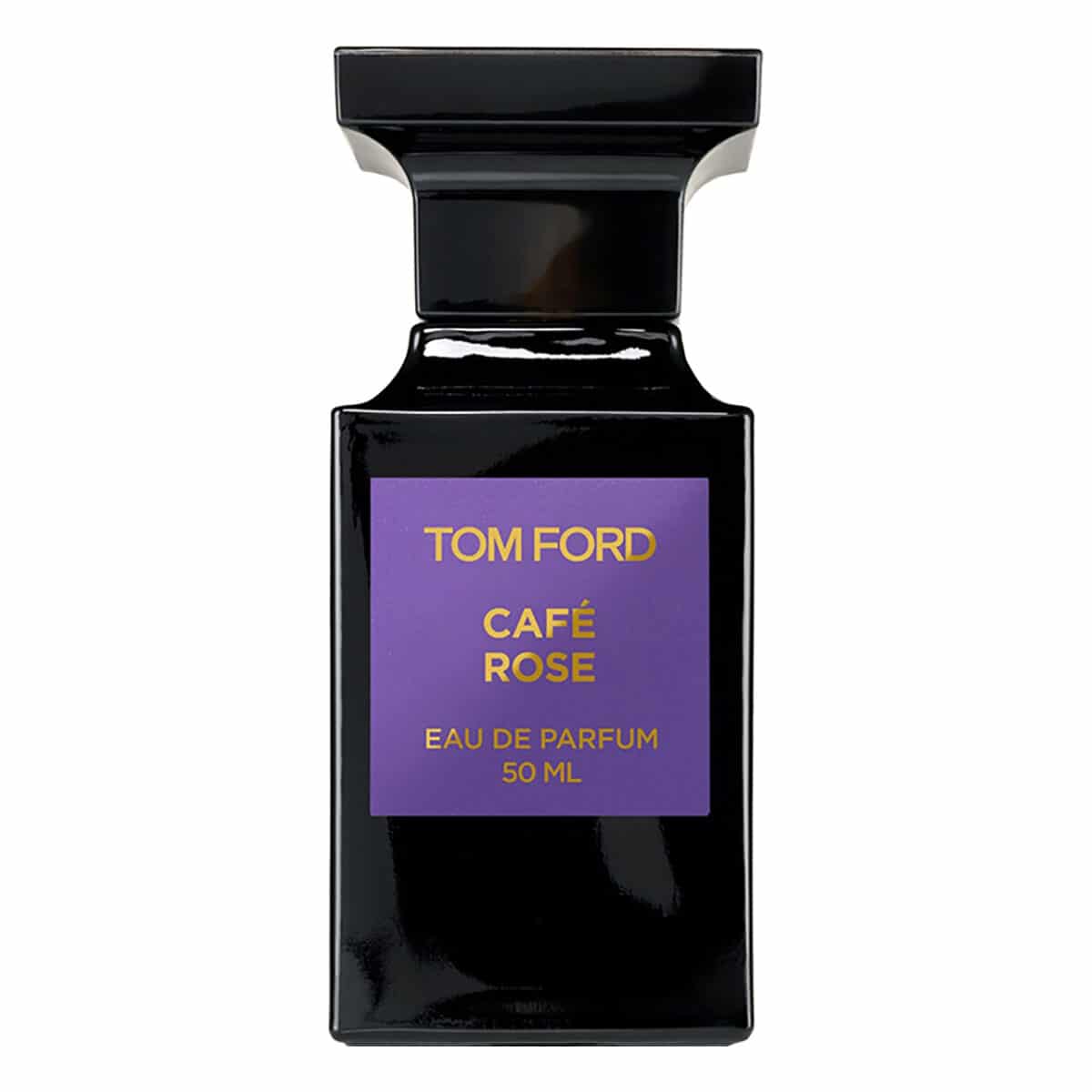